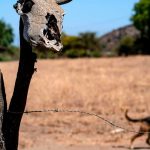 As the climate continues to warm over the next half-century, up to one-third of the world’s population is likely to live in areas that are considered unsuitably hot for humans, scientists said Monday.Currently fewer than 25 million people live in the world’s hottest areas, which are mostly in the Sahara region in Africa with mean annual temperatures above about 84 … END_OF_DOCUMENT_TOKEN_TO_BE_REPLACED 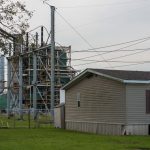 Four years ago, Sharon Lavigne was diagnosed with autoimmune hepatitis. Blood tests revealed that she had aluminum inside her body. Lavigne has lived all her life in St. James Parish, which sits on an 85-mile stretch of the Mississippi River that connects New Orleans and Baton Rouge, Louisiana. Since the 1980s, it’s been known as “cancer alley.” According to Environmental … END_OF_DOCUMENT_TOKEN_TO_BE_REPLACED 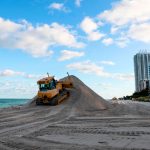 WASHINGTON — The economic toll of the coronavirus is forcing cities and states to redirect money away from projects that provide climate resilience, in a shift that threatens to tackle one crisis at the expense of another.Officials in San Francisco, Miami Beach and New York City have said they are likely to delay climate-related projects like sea walls because of the … END_OF_DOCUMENT_TOKEN_TO_BE_REPLACED 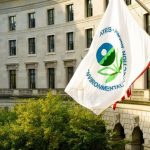 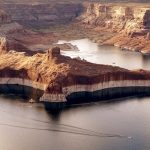 ALBUQUERQUE — A severe drought that has gripped the American Southwest since 2000 is as bad as or worse than long-lasting droughts in the region over the past 1,200 years, and climate change has helped make it that way, scientists said Thursday.The researchers described the current drought, which has helped intensify wildfire seasons and threatened water supplies for … END_OF_DOCUMENT_TOKEN_TO_BE_REPLACED