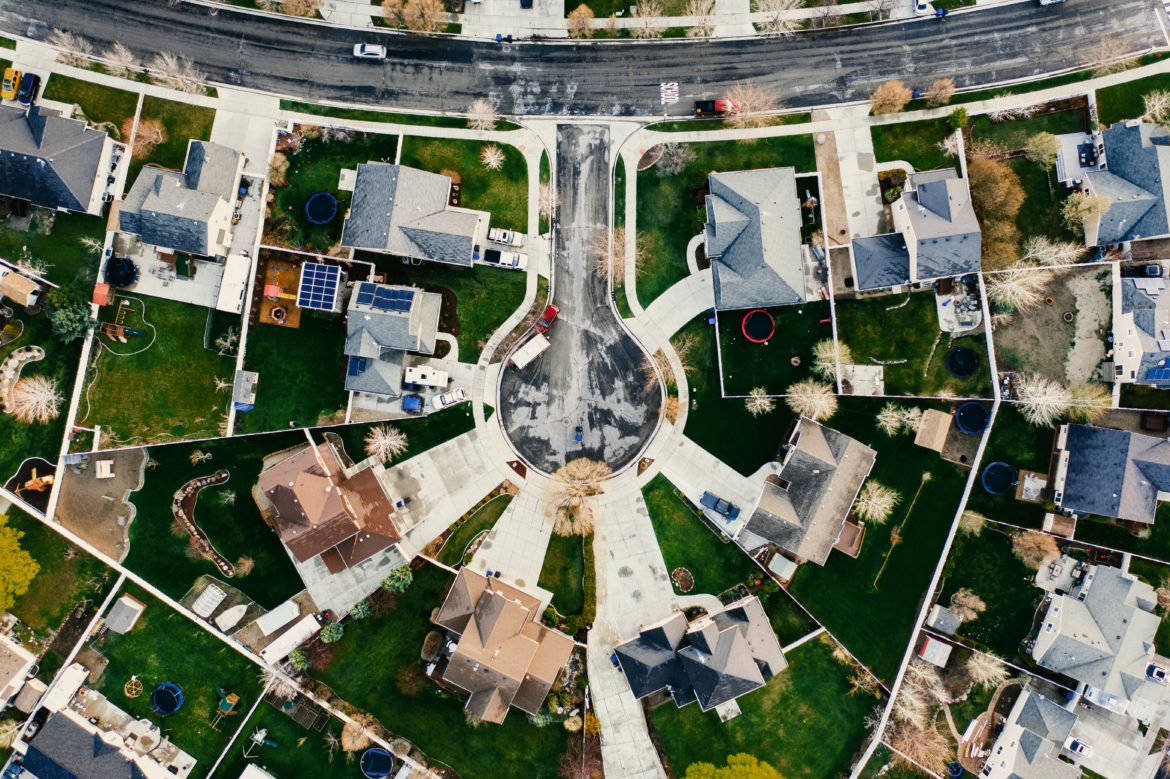 Homes in newer, planned communities often have ideal conditions for solar panels, but some homeowners associations prevent residents from installing them.

Jonathan Edmonson had plans to put a 16-kilowatt solar array on the roof of his suburban Minneapolis home, covering its dark blue roof with sleek black panels.

In October, though, the homeowners association for his Blaine community rejected his proposal, citing aesthetic concerns and the lack of established guidelines for rooftop solar in the association’s bylaws.

The electrical engineer is among a group of homeowners and solar advocates who are asking Minnesota lawmakers this session to support a bill (HF 257) allowing homeowners associations to regulate but not ban the installation of photovoltaic and solar thermal panels on single-family homes. The bill continues to progress through the House but as yet has no Senate companion bill.

Similar bills have surfaced repeatedly since at least 2014 and never cleared the finish line in Minnesota’s perennially divided state government.

Supporters hope the growing popularity of solar power and more attractive panel options could make the bill more palatable to legislators this session. The law would open a potentially significant market for solar companies. One in four Minnesotans lives in one of the state’s more than 7,700 homeowners associations.

Minnesota is one of 23 states where HOAs are allowed to forbid members from adding solar to their homes, according to Solar United Neighbors. Some expressly prohibit solar panels but many do not have bylaws related to solar installations, leaving it on a case-by-case basis for boards.

“All homeowners should have the right to go solar and produce renewable, affordable electricity from their homes,” said Bobby King, executive director of Solar United Neighbors.

He and other solar industry advocates who are backing the legislation say part of the frustration is that homes in newer, planned communities with homeowners associations often have ideal conditions for solar panels.

“They were fields before,” said Rob Appelhof, president and CEO of Cedar Creek Energy, and as such often don’t have mature trees shading rooftops.

Peter Teigland, a policy associate for the Minnesota Solar Energy Industries Association, said several members have encountered potential customers who live in communities where solar rules do not exist or are unclear. The concerns about aesthetic or property value impacts are unfounded, he said.

“Frankly, the aesthetics of solar have improved,” Teigland said.

Appelhof, who lives in an HOA community himself, said committees sometimes have a knee-jerk reaction that solar panels lower property values for homeowners and their neighbors, though at least two studies have shown buyers willing to pay a premium for homes with solar panels.

The committee that reviewed Edmonson’s proposal said it did not like the visibility of the panels from the street. Edmonson said the board did not take up his offer to help craft solar policies but promised to release rules early this year.

Meanwhile, Edmonson gathered signatures from more than 120 other homeowners who support HOA members’ ability to install solar. He distributed flyers to nearby neighbors about his plans and one, directly across the street, responded by saying he would like to install solar, too.

In another community south of St. Paul, Nancy Simmet, a retired public school occupational therapist, got the same response when she submitted a proposal last October to install solar on her detached Eagan townhouse. It took one day for her association to turn her down. Part of the problem, she thinks, is that the community’s bylaws have not changed much since it opened in 1999.

An opening arose on the five-member association board not long after it rejected Simmet’s solar project. “Because I was indignant, I ran for the board, and I got in,” she said. The board has not met since Simmet joined, but she plans to make a case for allowing solar for the likely few residents who want it on their roofs.

Josh Reams, president of the Minnesota chapter of the Community Association Institute, said solar has become an issue for some of his 670 association members. The lack of a prevailing national solar standard for homeowners associations remains the biggest roadblock.

The debate over solar recalls the challenge satellite dishes posed decades ago, Reams said. Associations learned they could not infringe on homeowners’ rights to have satellite dishes, so they regulated satellite size, wiring and placement.

If the state passed legislation requiring homeowners associations to accept solar, their members would have to create regulations for panels. A standard could demand that panels blend into rooftops and confine their size or location. “You have to have [regulations] that are reasonable and consistent,” he said.

Isabel Ricker, a senior policy associate for Fresh Energy, which publishes the Energy News Network, said model association bylaws exist in states where HOAs allow solar. The bill moving through the House restricts bylaws from reducing power output by more than 20% and from increasing costs by more than $2,000 due to any required modifications. That framework is common in other states.

“It’s fairly simple and a lot of solar developers are quite adept at designing systems to meet reasonable restrictions that will satisfy aesthetic concerns and make sure homeowners can generate their own clean electricity,” Ricker said.