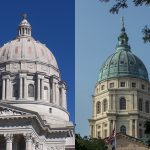 J. Stephen Conn, David Casteel / Flickr / Creative Commons The Missouri and Kansas state capitols. In Kansas and Missouri, critics say the “energy choice” legislation is in direct conflict with cities’ commitments to transition from fossil fuels.  Kansas and Missouri may become the next states to block cities from banning natural gas, with hearings on … END_OF_DOCUMENT_TOKEN_TO_BE_REPLACED 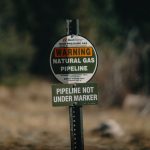 Tony Webster / Flickr / Creative Commons An Xcel Energy natural gas pipeline marker. A coalition of 10 environmental groups is trying to change the perception that natural gas is cheap or clean. With a billion-dollar gas-fired power plant proposal on the horizon, a new campaign in Minnesota is attempting to shift public opinion on the fuel by highlighting its ties to fracking … END_OF_DOCUMENT_TOKEN_TO_BE_REPLACED 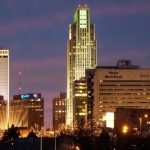 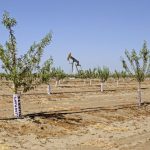 Mark Olalde / for the Energy News Network A pumpjack rusts among nut trees near Arvin, California, after its owner went bankrupt and orphaned it. Democrats leading the push say their plan has no real downside, while critics say it gives the industry a pass. When the U.S. was fighting to emerge from the Great Depression in the 1930s, President Franklin D. Roosevelt launched … END_OF_DOCUMENT_TOKEN_TO_BE_REPLACED 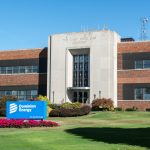