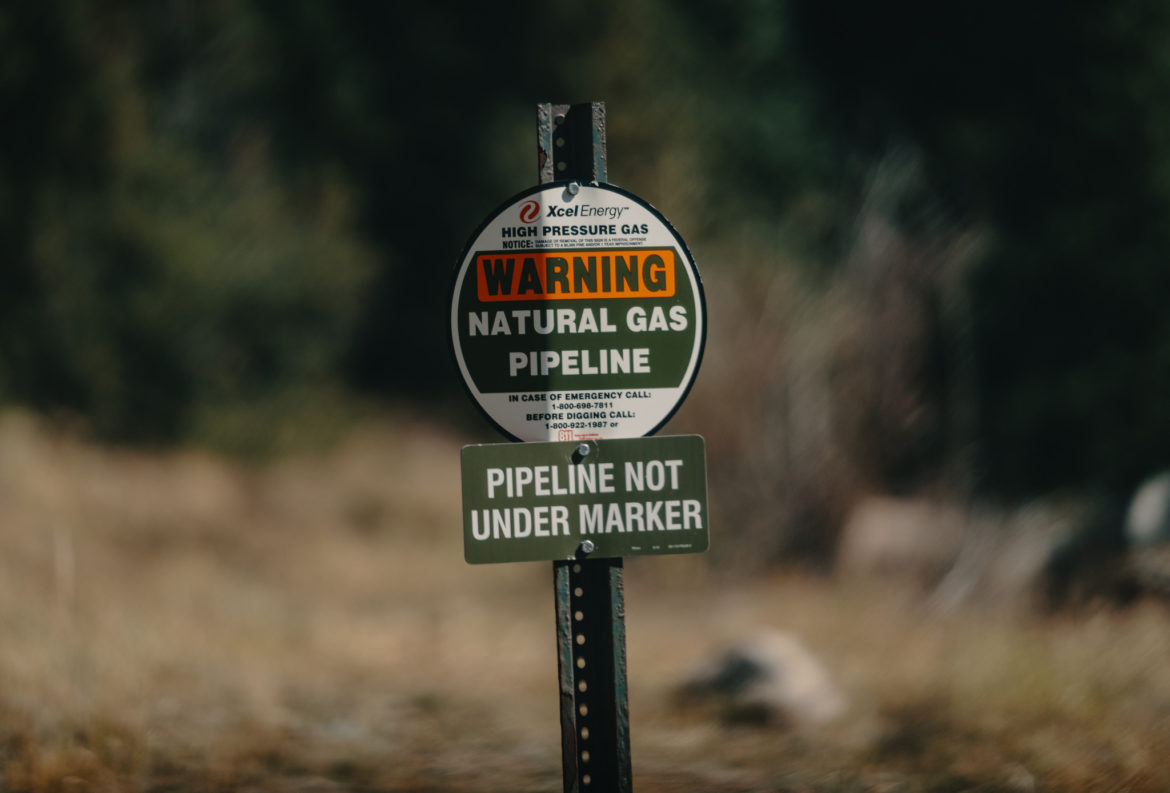 A coalition of 10 environmental groups is trying to change the perception that natural gas is cheap or clean.

With a billion-dollar gas-fired power plant proposal on the horizon, a new campaign in Minnesota is attempting to shift public opinion on the fuel by highlighting its ties to fracking and potential financial risks.

The strategy: challenge the perception that gas is cheap or clean. Or natural.

Once embraced by utilities and environmentalists as a cleaner-burning and less-expensive alternative to coal, natural gas transformed the nation’s electricity system over the last decade and a half, replacing more than 100 coal plants and smoothing the path for a surge of new wind and solar capacity.

Now, with the clock ticking to dramatically decrease climate emissions, growing awareness about its environmental side effects, and the economics of renewables and storage nipping at its heels, natural gas has lost its luster among many environmentalists. Yet utilities maintain that the fuel is still necessary in the near term to balance intermittent renewables.

The coalition of environmental and clean energy groups behind the “Energy We Can’t Afford” campaign believe utilities in the state have been too slow to recognize these trends, and they’re preparing to mobilize the public to help lobby against the approval of new natural gas power plants.

“We have an opportunity in 2021 to make a better decision for ratepayers, communities and our climate by investing in clean energy,” said Jessica Tritsch, senior representative for the Sierra Club’s North Star chapter, which is leading the campaign along with climate activist group MN350. Other coalition members include Fresh Energy, which publishes the Energy News Network.

Minnesota’s utilities have pledged to close all but one of the state’s remaining four coal plants, but their long-term plans call for building new natural gas plants while adding significantly to their renewable energy portfolios.

Within the next several months, the Public Utilities Commission will begin reviewing integrated resource plans of Xcel Energy and Minnesota Power. Both propose investments in gas plants. Xcel, the state’s largest investor-owned utility, wants to build a $1 billion natural gas plant in Becker to replace the state’s largest coal facility, which will close by 2030.

Minnesota Power is a lead investor in the Nemadji Trail Energy Center gas plant in Superior, Wisconsin. The plant remains tied up in Minnesota in a Supreme Court case. Other Minnesota utilities, including Rochester Public Utilities, have also expressed interest in building natural gas plants to complement wind and solar investments.

Tritsch pointed to recent research by the Rocky Mountain Institute that suggests building solar, wind and storage would cost less than new natural gas plants.  Grid reliability would not suffer, either, the report concludes. If proposed gas plants were all built in the next five years they would “be uneconomic to continue operating in 2035, well ahead of the ends of their planned economic lifetime,” the institute’s report said.

A recent report from a Minnesota researcher working with the two organizations calculated that investing in clean energy instead of the two fossil gas plants could save ratepayers $600 million over the next 30 years, Tritsch said.

Tritsch said the industry is accurate in highlighting that natural gas plants emit half the carbon of coal facilities. But the energy in fracking operations to extract and transport gas are not included in the calculation, she said. Nor has the leakage that invariably occurs in gas pipelines.

Melissa Partin, a research professor in the Department of Medicine at the University of Minnesota, wrote the report MN350 and Sierra Club cite when discussing the health, safety and economic impacts of natural gas in the state. Methane leaking from natural gas systems heats the atmosphere 86 times faster over 20 years than carbon dioxide, the chief greenhouse gas emitted by coal plants, she said.

When burned for electricity, natural gas produces less carbon dioxide than coal, but “it’s still at a dangerous level,” she said. “The safest level is none.” The state’s 26 natural gas plants that produce electricity produced 3.6 million metric tons of carbon in 2018, Partin said. Since 2005 Minnesota has had 77 potentially dangerous incidents stemming from natural gas that cost $59 million in damage and three deaths, she said.

The new plants proposed in Minnesota are much bigger than the existing natural gas plants but perhaps more concerning, Partin said, is methane leakage at the extraction plant, pipelines and storage facilities. Some scientists think the Environmental Protection Agency’s data on methane leakage underestimates the problem.

In the United States, 77% of natural gas comes from fracking. The fracking process produces “a whole host of other public health impacts from earthquakes to toxic water to air particulates and air pollutants and around the fracking sites,” Partin said.

Brett Benson, communications director for MN350, said the coalition wants Minnesotans to understand “natural gas is only natural when it’s in the ground.” Part of the coalition’s effort is to change the language to “fossil gas” or “fracked gas” to move away from the term “natural gas.”

When people learn that most natural gas comes from fracking, “their opinion of natural gas changes dramatically,” Benson said. For now, the coalition wants to continue Energy We Can’t Afford as an educational platform before using it for lobbying or testifying before regulators.

It isn’t the first attempt to try to rebrand the fuel. Other environmental groups have tried to get similar labels to stick. On the other side, proponents have also sought unsuccessful rebrands, such as when the U.S. Department of Energy last year began calling natural gas “freedom gas.”

Fresh Energy staff, board members and funders do not have access to or oversight of the Energy News Network’s editorial process. More about our relationship with Fresh Energy can be found in our code of ethics.