The U.S. Department of the Treasury is poised to adjust the current safe-harbor guidelines for both the production tax credit (PTC) and investment tax credit (ITC), providing needed wiggle room and predictability for wind and solar projects that have been stalled in the face of the coronavirus pandemic.

In late April, longtime wind power proponent U.S. Senate Finance Committee Chairman Chuck Grassley, R-Iowa, led a bipartisan group of senators in an effort to appeal to the Treasury for an extension of the continuity safe harbor from four years to five years for projects that began construction in 2016 or 2017 under both the PTC and ITC.

The objective was to provide a cushion for wind and solar projects that are near completion but have hit speed bumps because of supply-chain and employment disruptions caused by the pandemic. If those projects could not be completed under PTC and ITC timelines, they risked losing eligibility for their tax credits. 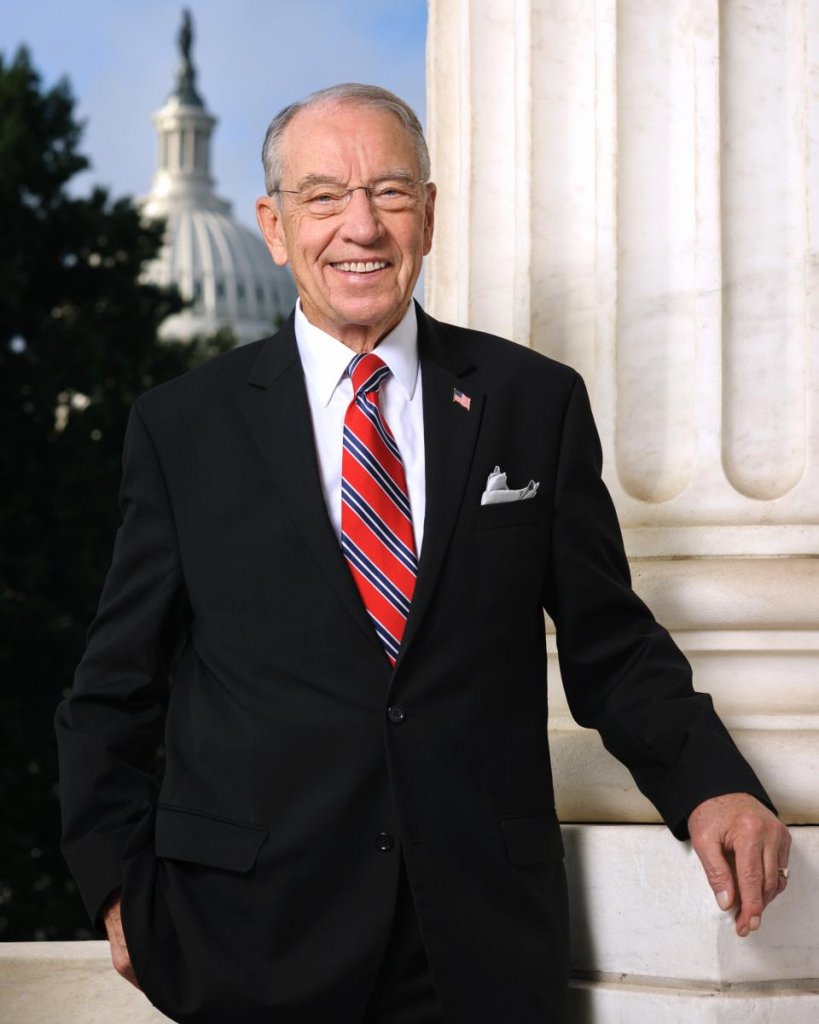 “As the ongoing COVID-19 crisis continues to claim lives and cause economic disruption and uncertainty, it is vital that the government take whatever reasonable steps possible to allay unforeseen burdens on American families and businesses,” the senators wrote in a letter to the Treasury.

“While existing IRS guidance provides certain exceptions for specified setbacks in construction, these exceptions do not anticipate nor fully capture the wide-ranging interruptions now faced by developers,” the letter continues. “Providing a temporary extension of the continuity safe harbor of five years, in lieu of the current four, would address the unforeseen interruptions developers are experiencing due to COVID-19.”

The department responded this week, noting that it “plans to modify the relevant rules in the near future.”

No further details on those plans have been provided, but Grassley reacted positively to the Treasury’s actions.

“Projects that have been waylaid by the economic disruptions of this pandemic can now proceed with more certainty,” he said in a statement.