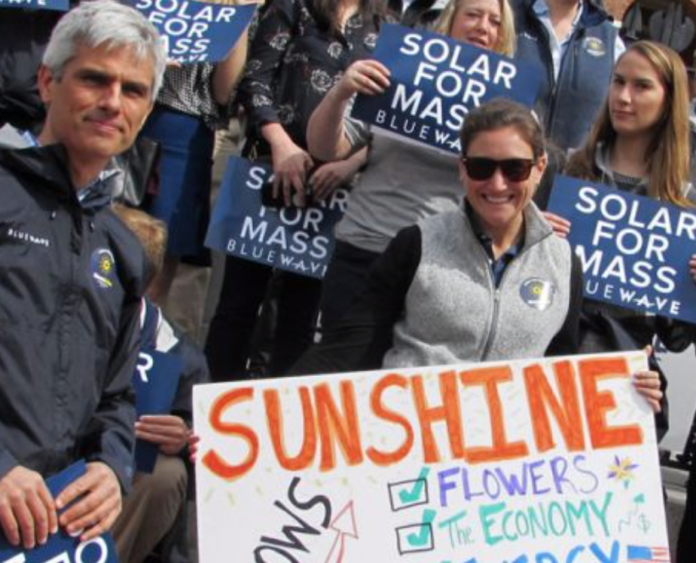 Vote Solar and community-based solar advocates have commended the Massachusetts Department of Energy Resources (DOER) for the new regulations put in place by the Solar Massachusetts Renewable Target (SMART) program.

Although the adjustments to the Commonwealth’s central solar incentive program reflected input from clean energy and environmental justice advocates, it fell short of the necessary improvements to unleash the full economic, climate and public health benefits of solar.

“We appreciate DOER’s incremental improvements to the SMART program, which included a larger expansion than their original proposal. But Massachusetts is leaving local jobs, economic investment and pollution-reducing technology on the table in a time when an international health and economic crisis, and looming climate crisis, demand more,” says Nathan Phelps, the Boston-based regulatory director for Vote Solar.

“As we begin to consider plans for economic and public health recovery, solar represents an immediate opportunity to put Massachusetts back to work, and reduce air pollution that is contributing to the inequitable impact of the virus while accelerating the climate crisis,” he adds.

On behalf of its more than 3,000 members in Massachusetts, Vote Solar, along with BlueHub Capital and Resonant Energy, called on Governor Baker and the Legislature to show bold leadership in the face of the ongoing climate crisis and current pandemic.