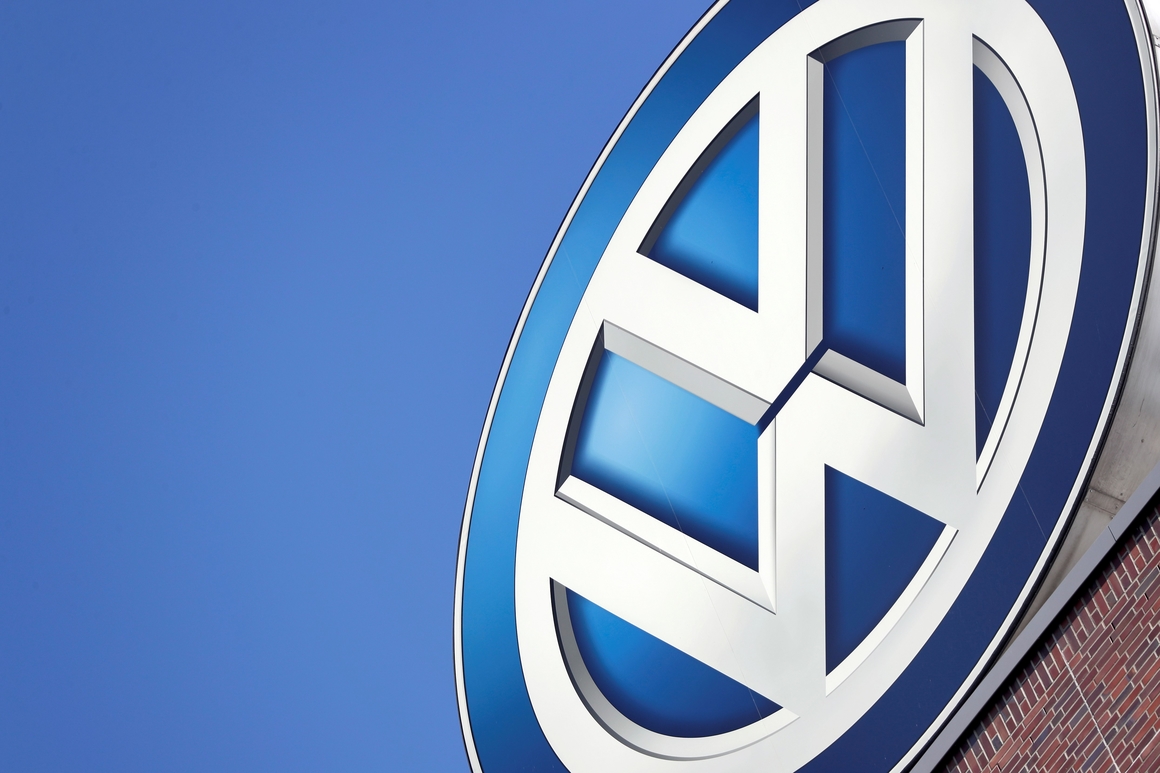 FILE – In this Wednesday, Aug. 1, 2018, file photo a logo of the car manufacturer Volkswagen is pictured on top of a company building in Wolfsburg, Germany. (AP Photo/Michael Sohn, file)

Consumers affected by the Volkswagen emissions cheating scandal are eligible for damages that could total the entire cost of the vehicle, Germany’s Federal Court of Justice ruled Monday.

That means thousands of motorists affected by the so-called Dieselgate scandal can claim compensation from the carmaker, although the total amount should be dependent on kilometers driven, the court said.

According to the ruling “the buyer of a vehicle with an impermissible shutdown device is entitled to compensation claims against VW” and “they can request reimbursement of the purchase price paid for the vehicle, but must have the benefit of use taken into account and make the vehicle available to VW.”

Earlier this year, VW made €830 million available for settlements with disgruntled drivers as part of a deal with Germany’s consumer groups that allows compensation of up to €6,250 per vehicle.

The decision by the country’s highest court follows a ruling by a regional court asked to decide whether a motorist should be reimbursed for the entire cost of a VW Sharan installed with the emissions cheating technology, more than €30,000.

VV has been forced to pay more than $25 billion in fines and settlements in the U.S. owing to the scandal, which dates back to 2015. But in Europe it has claimed that as the affected vehicles are still usable it is not liable to pay compensation.