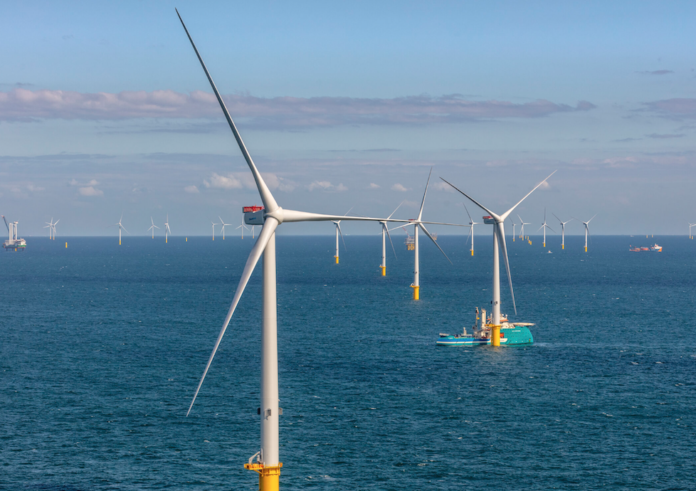 Vestas, a global company that designs, manufactures, installs and services wind turbines, and Mitsubishi Heavy Industries Ltd. (MHI) have closed on an agreement to expand their partnership in sustainable energy.

By closing the agreement, Vestas has acquired MHI’s shares in the MHI Vestas Offshore Wind (MVOW) joint venture, while MHI has acquired 2.5% in Vestas and will be nominated to a seat in Vestas’ board of directors. With the agreement approved by relevant authorities and closed by the involved parties, the integration of Vestas and MHI Vestas Offshore Wind can now accelerate, with the aim to complete the organizational integration by Feb. 1, 2021.

“Offshore wind is officially a full part of the Vestas family again and I look forward to creating a strong team that can establish the technological, operational and cultural platform to make us a major player in offshore like we already are in onshore,” says Henrik Andersen, group president and CEO of Vestas. “The immediate priority for us will be to integrate offshore into our operating model, which together with a robust offshore product platform and continued focus on execution, will enable us to accelerate the energy transition”.

As part of the integration process, Vestas also announced the new roles for selected senior leaders from the joint venture. In addition to the organizational integration of Vestas and MHI Vestas Offshore Wind, the companies will continue setting up a joint venture for wind energy in Japan as well as explore the partnership within green hydrogen.