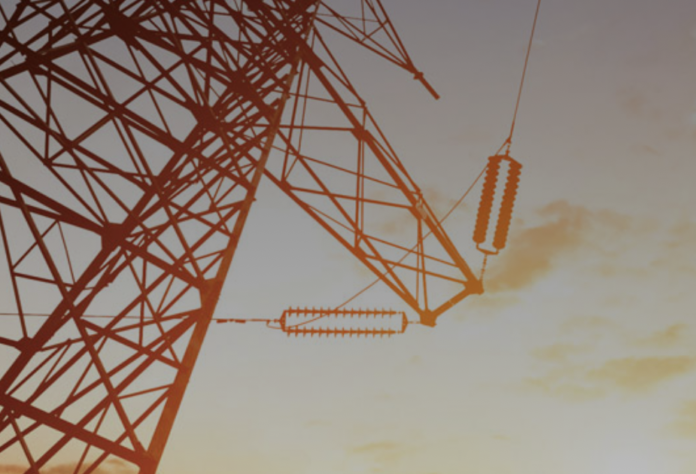 Verizon Communications Inc. has entered into four more long-term renewable energy purchase agreements (REPAs) totaling more than 450 MW of renewable energy capacity as part of its commitment to be carbon neutral in its operations by 2035.

Verizon also entered into two REPAs with First Solar for an aggregate of up to 296 MW of capacity from two solar facilities that are under development in the PJM Interconnection regional market and that First Solar intends to power using its lowest carbon footprint solar modules. The agreements with First Solar have 15-year terms from the commencement of each facility’s entry into commercial operations, which is expected to occur in late 2022. The agreements are generally expected to be financially settled.

“In 2019 Verizon issued a $1 billion green bond to help fund the company’s sustainability efforts, including our initiative to source or generate renewable energy equivalent to at least 50% of our total annual electricity consumption by 2025,” says James Gowen, chief sustainability officer and vice president of supply chain operations at Verizon.

“Bringing this additional renewable energy to the grids where Verizon consumes energy is an important step towards meeting this commitment,” he adds.

Earlier this year, Verizon announced it had entered into REPAs for an aggregate of more than 380 MW of renewable energy under development in Texas and Illinois.