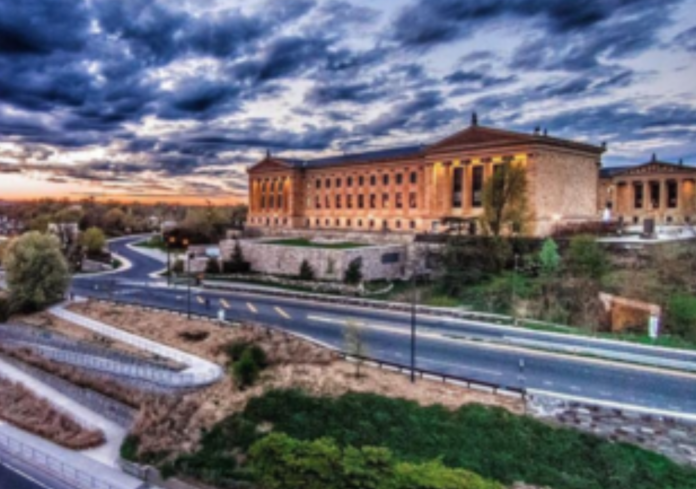 The University of Pennsylvania (Penn) has signed a power purchase agreement (PPA) with Community Energy for the creation of a solar power project which will move the University significantly closer to meeting its commitment of a 100% carbon-neutral campus by 2042, as outlined in the Climate & Sustainability Action Plan 3.0.

The agreement (consisting of two contracts) will result in the construction of two new solar energy facilities with a combined capacity of 220 MW, which is projected to produce approximately 450,000 MWh of electricity annually. Penn will purchase all electricity produced at the sites – equal to about 75% of the total electricity demand of the academic campus and the University of Pennsylvania Health System – for 25 years at a rate competitive with conventional electricity prices.

“This agreement not only allows the University of Pennsylvania to continue to demonstrate strong leadership on climate action, but it also provides a competitive price on electricity,” says Anne Papageorge, vice president of the University’s Division of Facilities & Real Estate Services.

“The University first laid out its roadmap to environmental sustainability in 2009, and we’ve accomplished much. This PPA is our most recent example of Penn’s commitment to meeting our climate goals,” she adds.

Starting in 2023, the PPA will supplement the University’s past and ongoing energy conservation and sustainability efforts, reduce the University’s entire academic campus carbon emissions by 45% from its 2009 levels and meet the goal of the Paris Climate Accord seven years early.

The new Penn solar project is expected to break ground in the fall of 2021 and the electricity will begin to be delivered beginning in 2023.