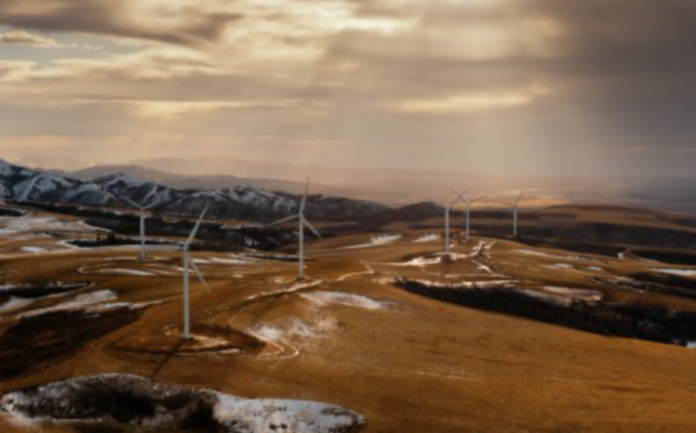 The U.S. wind industry has had its strongest year ever as the amount of new wind power capacity added increased by 85% over 2019 – the industry added 16,913 MW of wind power capacity to the grid in 2020, according to the newly released ACP Market Report Fourth Quarter 2020 by the American Clean Power Association (ACP).

Most of this growth came in the fourth quarter, when developers commissioned 10,593 MW of capacity, breaking all previous quarterly records. With these additions, there are now 122,478 MW of operating wind power capacity in the U.S.

Project owners commissioned 54 new wind projects across 20 states in the fourth quarter, including two of the nation’s largest single-phase wind projects in history in New Mexico and Texas. On the heels of this activity, another 34,757 MW of wind projects are either under construction or in advanced development. Direct utility ownership of wind power continued to grow, while corporate power purchase agreements (PPAs) lagged due to uncertainty caused by COVID-19.

“2020 was a banner year for the wind industry,” says Heather Zichal, CEO of ACP. “Despite all the challenges COVID-19 placed on our businesses, we still shattered nearly every record for capacity and growth. The fourth quarter was not only the strongest quarter on record, but it also saw more wind installed in just that quarter than in any full year in the modern industry’s 40 plus year history, except 2012.”

The record-breaking growth was due to a number of factors, including strong continued demand from consumers for clean energy to power their homes, as well as technological improvements that have allowed renewable energy prices to become more and more competitive in the marketplace. Corporate demand also continues to play a part, as more companies turn to renewable energy to cut costs and help them achieve their sustainability goals. In the fourth quarter specifically, the anticipated expiration of federal tax incentives led many developers to target the end of 2020 for project completion.

Projects totaling 34,757 MW were either under construction (17,302 MW) or in advanced development (17,455 MW) at the end of December. Total pipeline activity decreased by 20% from the previous quarter, due to the record level of commissioning in 2020. The combined construction and advanced development activity is spread across 177 projects in 26 states and 15 projects in federal waters. Federal waters host 26% of the total development pipeline, followed by Texas (13%), Wyoming (10%), Oklahoma (7%), Kansas (5%) and New Mexico (4%). There are currently 11 states with more than 1,000 MW in the near-term pipeline.