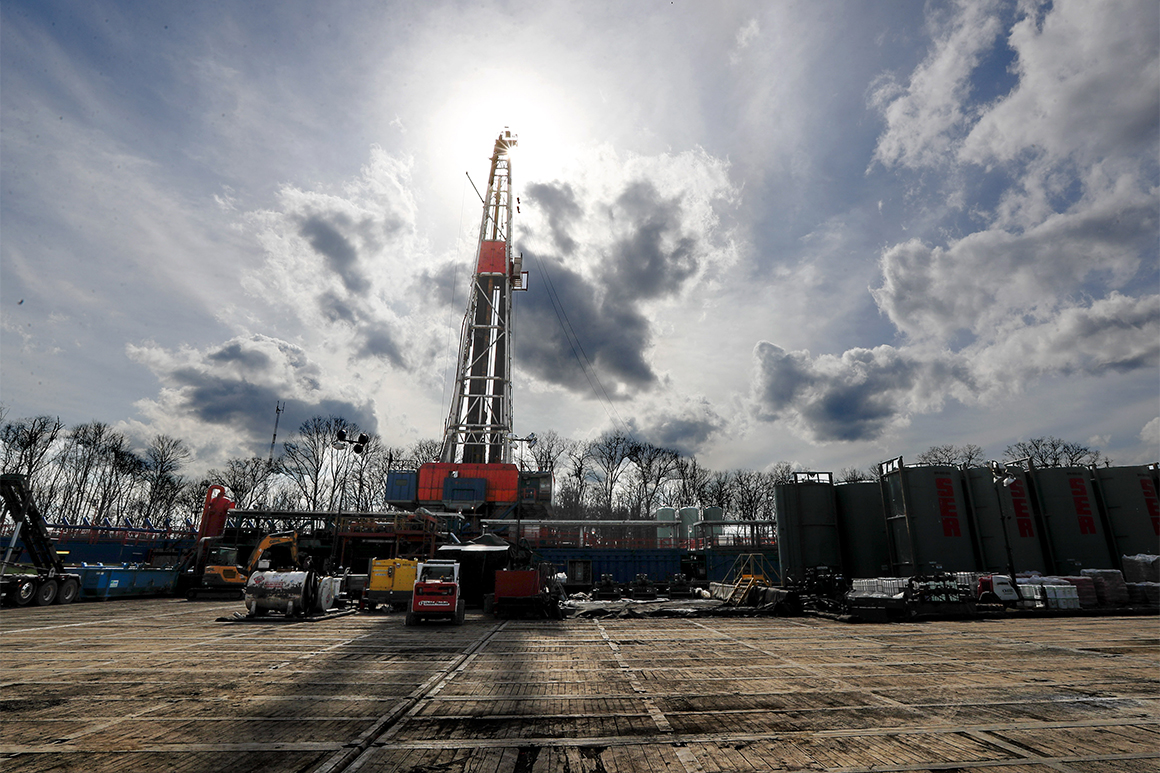 A United Nations-backed coalition of investors managing nearly $100 trillion in assets is urging its members to press Congress and U.S. regulators to take more aggressive action to prevent climate change from harming investments.

The details: The U.N.-backed group, Principles for Responsible Investment, said in a paper shared with POLITICO that investors such as large pension funds and asset managers should call on lawmakers and financial regulators to clearly state a national goal of achieving net-zero carbon emissions by 2050, neutralizing power grid emissions by 2035 and banning the sale of internal combustion engine vehicles by 2035 and trucks by 2045.

The organization is one of the world’s largest proponents of sustainable investment. Its members advocate for policies and business strategies aligned with environmental, social and governance — or ESG — factors. Signatories include several U.S. state-level offices and pension funds, such as CalPERS, the Office of the Illinois State Treasurer, Employees’ Retirement System of the State of Hawaii and New York State Common Retirement Fund.

Background: While the group has more than 3,200 signatories around the world, it is sharpening its U.S. focus given how exposed many funds and companies are to the U.S. economy, said Heather Slavkin Corzo, the head of U.S. policy for the group. It plans to double down on Capitol Hill and with the Securities and Exchange Commission and the Federal Reserve.

The U.S. has lagged action in other countries that is designed to protect financial investments. Overseas banks have floated stress testing their assets for risks to climate change policies and extreme weather events, and mandatory corporate climate risk disclosure is also gaining traction in the EU.

A growing group of finance experts and investors have warned that climate change poses systemic threats to the U.S. and global financial systems. Slavkin Corzo said she believes some U.S. regulators are beginning to take those warnings seriously, but resistance from Republicans and the Trump administration has impeded a more widespread embrace.

“I do think that it is the politics that are driving this and it’s unfortunate for a lot of reasons, but I think the regulators are afraid. You’ve seen the politicization of institutions that we traditionally thought were apolitical,” she said.

How will it play: Some of the top-line climate goals UNPRI floated track with those offered by presumptive Democratic presidential nominee Joe Biden, who also has called for a carbon-free power grid by 2035 and economy-wide net-zero emissions by 2050.

The investing organization also endorsed planting trees to absorb carbon emissions, providing new incentives to phase out fossil fuels from commercial and residential buildings by 2050, instituting a carbon fee that can be adjusted at the border to penalize countries that lack a similar price, setting corporate climate risk disclosures and installing a Cabinet-level position to coordinate federal climate policy.