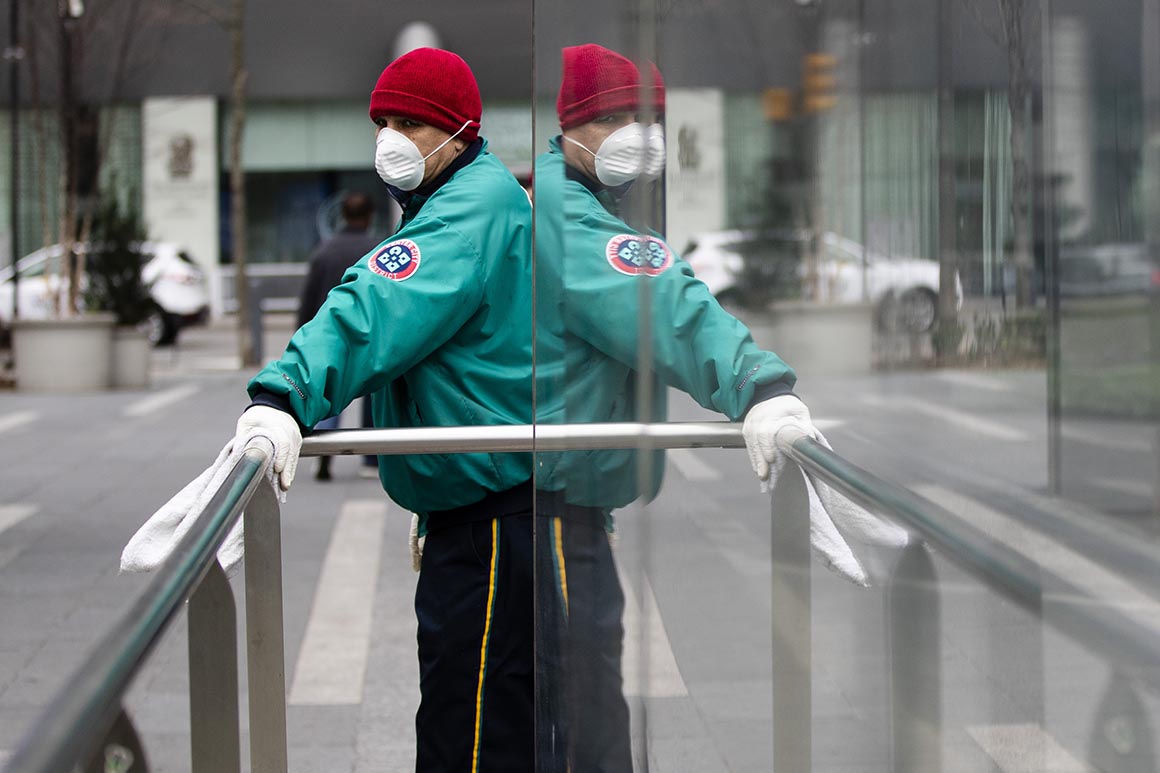 Global climate talks scheduled for November will be delayed in response to the coronavirus pandemic, according to an official familiar with the plans and text of the decision seen by POLITICO.

The United Nations Framework Convention on Climate Change meeting planned for Glasgow in Scotland had been viewed as a key political deadline for countries to release new, more ambitious national plans to combat planet-warming gases. That has now been put on hold as countries struggle to arrest the spread of the deadly virus.

Parties haven’t chosen a new date for the conference, the official said, though the U.N. on Wednesday pushed an intermediate meeting originally planned for June to October.

Most countries are far behind in meeting the national commitments they made as part of the 2015 Paris climate agreement, the first global pact of countries to address climate change. The Glasgow conference was designed to ratchet up pressure on nations to reach those marks while simultaneously setting more ambitious goals.

“All members recognised the need to postpone both events in light of COVID-19 and welcomed the decision to fix a date for [the June talks in Bonn, Germany] ensuring momentum is maintained on global climate action and a venue can be secured,” said the internal note of the decision by the U.N.’s climate bureau.

The note added that the U.N. and the British government “agreed to work closely with the COP Bureau members over the next few weeks to identify a suitable date for COP26.”

The Bonn meeting will be shifted from June to October 4-13. The U.N. “will review the feasibility of this date by 4 August at the latest,” said the note.

As the coronavirus rattled countries around the world, it became clear that governments would be too stretched to focus on climate goals amid immediate public health and economic concerns.

Laurence Tubiana, the architect of the Paris agreement, called postponement “the right thing to do” and suggested nations consider climate outcomes in their eventual economic recovery plans.

“The UK Presidency and all Governments should use this time to design resilient recovery and transition plans that consider climate, biodiversity, development and social justice in an integrated way,” she said in a statement. “This crisis has shown that international cooperation and solidarity are essential to protect global well-being and peace.”