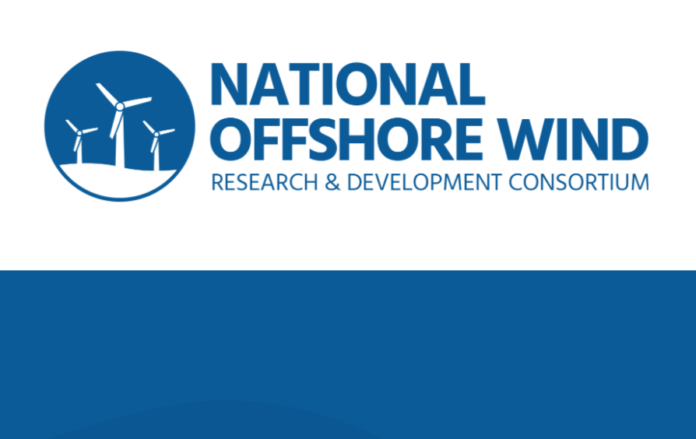 The 12 awards totaling $10.3 million will support a variety of research areas, including comprehensive U.S. supply chain analyses, studying the impacts of offshore wind on the electric grid system and innovations in anchoring structures.

“The Consortium is excited to advance offshore wind deployment in the U.S. by supporting these innovation and research projects,” says Carrie Cullen Hitt, executive director of the Consortium.

“This recent announcement builds on our collective commitment to drive down costs and make offshore wind more a competitive alternative in generating energy,” adds Hitt.

The Consortium’s efforts were realized through a competitive solicitation that closed in December 2019.

The awarded projects include:

In addition to these projects, eight projects previously received funding from the Consortium last year, bringing the total projects funded to over $17.3 million.

As the first federally-funded public-private partnership focused on advancing offshore wind technology in the U.S., the Consortium, as a not-for-profit organization, supports the cost-effective and responsible development of offshore wind to maximize the economic benefit to the country. Virginia, Massachusetts and Maryland also contribute to the Consortium’s funding. NYSERDA administered the initial solicitation on behalf of the Consortium.

The full listing of the projects that have been funded by the Consortium is available here.