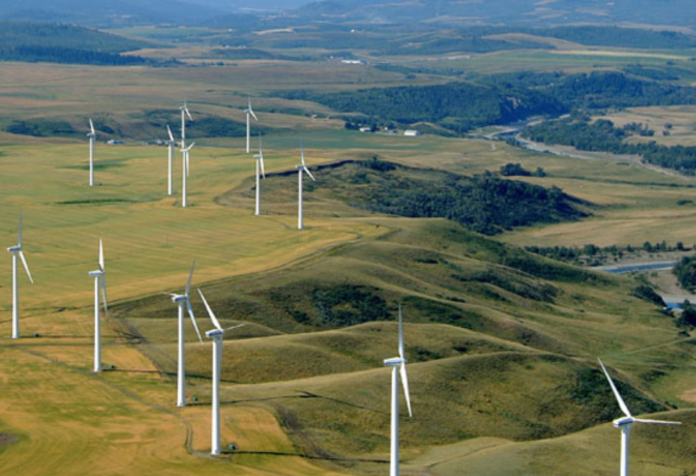 “We are pleased to announce our acquisition of Windrise and economic interests in the Skookumchuck wind and Ada cogeneration assets,” says John Kousinioris, president of TransAlta Renewables. “This enhances our position in the renewables sector in both Canada and the U.S., launches on-site generation in the U.S. and further extends the contracted duration of our cash flows for ongoing distributions to our shareholders as we continue to target an 80 to 85% payout ratio for our common share dividends.”

The total acquisition price for the portfolio of assets is $439 million, which includes the remaining construction costs for the Windrise project. The company will fund the cash consideration for the acquisition and remaining construction costs with the proceeds from the South Hedland project financing completed earlier this year. The transaction will close in separate tranches early in 2021 subject to the satisfaction of certain closing conditions. The economic benefit of the transaction will be deemed effective as of Jan. 1, 2021.

The three recent acquisitions include:

-Windrise is a 207 MW wind project under construction located in the Municipal District of Willow Creek, Alberta. The wind facility has an executed renewable support agreement with the Alberta Electric System Operator to provide wind electricity to the province for a 20-year term. The project is on track to reach commercial operation during the second half of 2021
-Skookumchuck is a 137 MW wind facility in operation located across Thurston and Lewis Counties in Washington state. The wind facility began commercial operations on Nov. 7, and has a 20-year power purchase agreement with Puget Sound Energy Inc. TransAlta Renewables will acquire an economic interest in the 49% ownership of TransAlta Corp. (net of tax equity) through a tracking share structure. Income distributions to the company will be net of cash and tax attributes provided to the tax equity investor
-Ada is a 29 MW cogeneration facility in operation located in Ada, Mich. The cogeneration facility began commercial operations in 1991 and has a power purchase agreement and steam sale agreement for a remaining five-year period with Consumers Energy and Amway. TransAlta Renewables will acquire the economic interest from TransAlta Corp. in the asset through a tracking share structure.