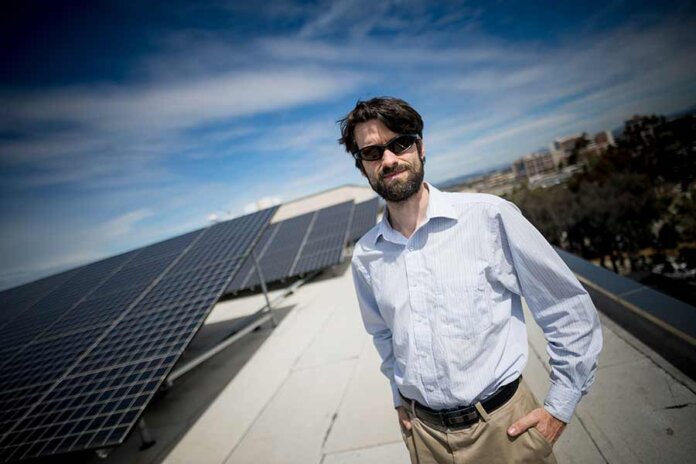 The National Science Foundation has awarded $39 million to a team of engineers and computer scientists at UC San Diego to build a first-of-its-kind testbed to better understand how to integrate distributed energy sources such as solar panels, wind turbines, smart buildings and electric vehicle batteries into the power grid.

The goal is to make the testbed available to outside research teams and industry by 2025.

The major driver for the project is the need to decarbonize the electrical grid, protect it from cybersecurity attacks and make it more resilient. To provide 50% – or more – of power from clean energy sources, power grids will have to be able to leverage distributed energy sources, and reliably manage dynamic changes, while minimizing impact on customer quality of service.

The creation of the testbed, DERConnect, addresses a national need for large-scale testing capabilities across universities, national labs, industry, utility companies and independent system operators to validate future technologies for autonomous energy grids in real-world scenarios – a major obstacle to the adoption of such technologies in the operations of real energy systems is the development of realistic test cases on a realistic scale.

“We will be replicating the entire California power grid on one campus,” says Jan Kleissl, a professor in the Department of Mechanical and Aerospace Engineering at UC San Diego and the project’s principal investigator.

Most utilities struggle with the fact that renewable and distributed energy sources are not as stable as traditional sources, such as natural-gas power plants. Solar panel output depends on the weather, for example, as do wind turbines. At the other end of the grid, electric vehicles need charging for only a certain amount of time every day and when not in use could be used as temporary batteries to store energy from renewables. As a result, while the number and diversity of distributed energy resources (DERs) on the power grid are rapidly expanding, the adoption of these resources for power-grid balancing is hindered by concerns about safety, reliability and cost.

Offering utilities, researchers, industry and other entities a testbed with real-world communications challenges is essential to solve these problems and develop new distributed control theories, algorithms and applications. The envisioned testbed is built upon a number of technical innovations at UC San Diego that create a microgrid encompassing DERs. This distributed system is monitored and controlled by computing and networking systems that make it accessible to local and remote researchers as a programmable platform.

DERConnect will include more than 2,500 DERs on the campus’ microgrid with its fuel cell and solar panels, a dozen classroom and office buildings, as well as 300 charging stations for electric vehicles. It will also entail the construction of a new energy storage testing facility on the East Campus.

The bulk of the construction will take place this coming academic year. Researchers hope to be able to begin testing their equipment in 2022.

Photo: Kleissl is the principal investigator on the grant and director of DERConnect