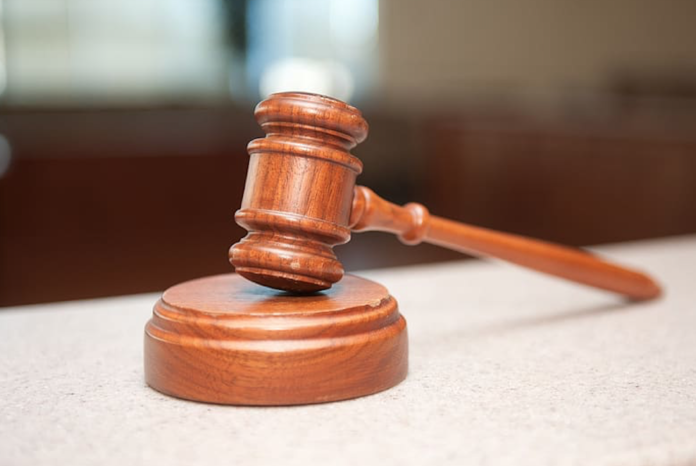 “Solaria has over 250 patents and has invested more than $200 million in developing our advanced solar panel technology,” says Suvi Sharma, director and founder of Solaria. “Despite our pending case, Canadian Solar continues to willfully misappropriate Solaria’s intellectual property. It’s unfair that an infringing company can swoop in, as Canadian Solar has done here, use our patented inventions and threaten jobs. We filed the ITC complaint because Canadian Solar deems itself above the law, and its anti-competitive behavior must be remedied.”

The ITC is expected to review the matter and begin an investigation within 30 days. If the ITC’s investigation finds that the accused Canadian Solar products infringe Solaria’s patents, it will issue an exclusion order, which will prevent Canadian Solar from importing and selling shingled modules in the U.S. and from installing or servicing the infringing imported shingled modules.

Solaria’s ITC complaint filed on Sept. 15, can be read here.