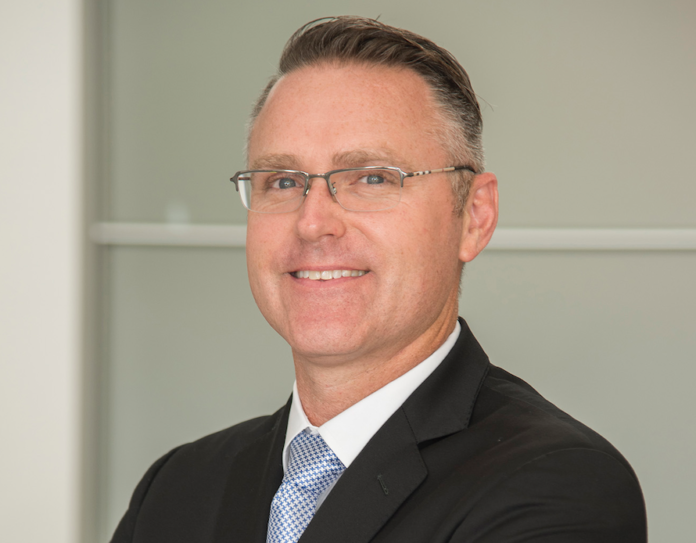 Siemens Gamesa Renewable Energy has named Shannon Sturgil as CEO of its North America region onshore business effective June 1. He will be based out of Orlando, Fla. Sturgil succeeds José Antonio Miranda, who will return to Spain.

Sturgil brings more than 20 years of experience with Siemens where he held a number of sales and marketing roles with ever-increasing responsibilities in the energy industry. Most recently he was the head of power systems sales for Siemens Energy Inc., which included sales responsibility for all generation, transmission and distribution, service and battery storage technologies.

“North America is a key market and presents an enormous opportunity for Siemens Gamesa – the industry experienced a total of 1,800 MW in U.S. first-quarter installations in 2020 alone along with growth in the repower segment. With the westward shift in Canada, we are seeing success and new opportunities in the Saskatchewan and Alberta provinces,” says Sturgil.

“I’m very excited to join Siemens Gamesa to now have the opportunity to continue to grow our presence in these important markets. I’ve worked with many customers in the U.S. energy industry over the years and look forward to collaborating even closer in my new role to help them with their energy transformations toward a cleaner, more renewable future,” he adds.

Siemens Gamesa has a strong presence in North America with a total installed base of nearly 25 GW. In the U.S., the company recently re-entered the top three OEMs in terms of installations with a record year of installations taking place in 2020. The American Wind Energy Association’s (AWEA) first-quarter report showed that U.S. project developers installed more than double the amount of wind capacity in the first three months of 2020 than in the first quarter of 2019, marking a positive trend in U.S. installations.