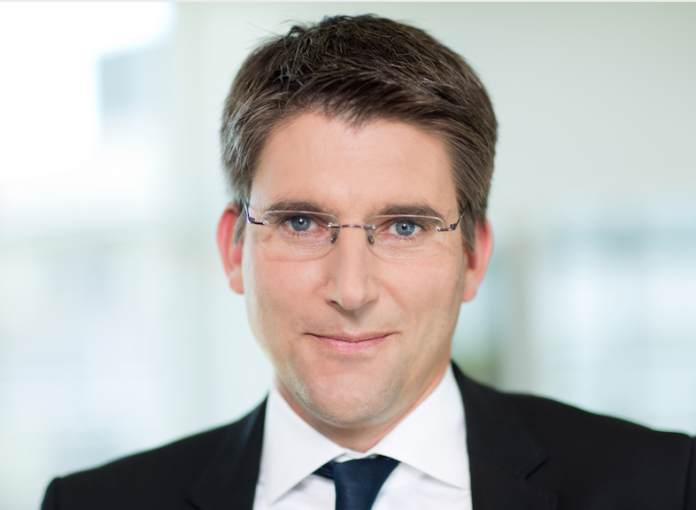 Siemens Gamesa Renewable Energy says Marc Becker will return to the company as CEO of its offshore business.

Becker served as managing director for Germany and head of offshore sales and projects at Siemens Gamesa before leaving the company in early this year. In the latter role, and previously as COO of Siemens Wind Power, Becker played a key role in building the company’s strong position in the rapidly growing offshore segment.

Becker, who is to be the permanent replacement for Andreas Nauen – who was promoted to CEO of the company in June – will be based in Hamburg and start his new role on Feb. 1. Pierre Bauer will continue as interim CEO in the meantime.

“I am delighted to bring Becker back to the company to lead offshore,” says Andreas Nauen, CEO of Siemens Gamesa. “He has an outstanding track record in offshore wind energy and has the experience, expertise and industry network to lead our future growth in this critical area.”

Becker will join a senior management team that has been overhauled in the second half of the year. Lars Bondo Krogsgaard, former CEO of Nordex Acciona and co-CEO of MHI Vestas joined as CEO of onshore earlier in November. Juan Gutierrez took over as CEO of service in August. Beatriz Puente will join as CFO on Dec. 1 from NH Hotels, where she has served as executive managing director of finance and administration since 2015.

“Siemens Gamesa is a leader in offshore wind, and I’m looking forward to rejoining the company and working to extend that leadership,” says Becker. “There is huge potential for offshore wind to lead the fight against climate change, and with the talented team at Siemens Gamesa, as well as the company’s technology, we are well-positioned to play a leading role.”