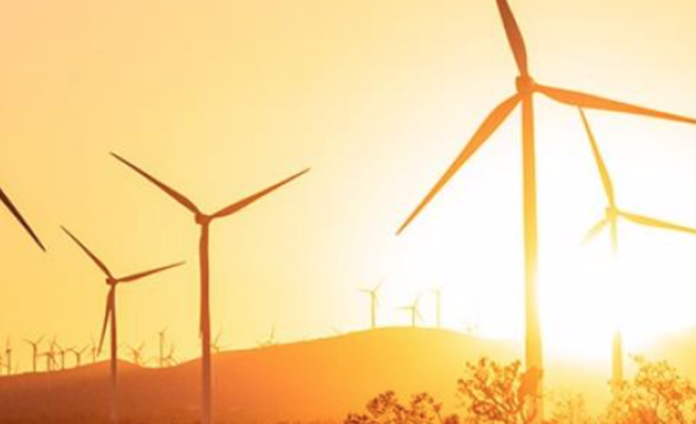 NRG’s bat deterrent systems use ultrasound to dissuade bats from entering the rotor-swept zone of a turbine. Each system features multiple ultrasound-generating units that are mounted on the nacelle of a turbine, as well as a controller unit for seamless integration into a wind plant’s SCADA system.

“We are always looking for ways to mitigate risks to wildlife. Working with NRG to bring the bat deterrent technology to our customers has been advantageous for all stakeholders,” says James Crouse, aftermarket category manager at Siemens Gamesa.

“When Siemens Gamesa performs the installation, we are giving our customers peace of mind knowing the structural integrity of the wind turbine is preserved and the warranty intact,” he adds.

In June, Siemens Gamesa installed bat deterrent systems on all eight of the direct drive wind turbines at Auwahi Wind, a 21 MW wind farm co-owned by AEP Energy Partners and BP Wind Energy. Auwahi is located on the southeast coast of Maui, Hawaii, where conservation of the endangered Hawaiian hoary bat is particularly pressing.