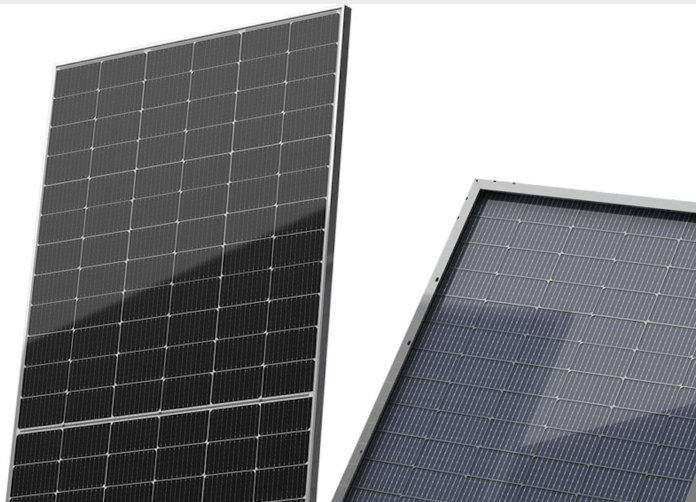 According to Seraphim, the new S4 half-cell series PV modules can achieve a maximum power output of up to 540 W – with a maximum module efficiency of 21.1% – by integrating 182 mm large silicon wafers with technologies such as passivated emitter rear cell (PERC), multi-busbar (MBB), half-cut cell and high-density packaging.

The products have two iterations – a monofacial and bifacial module. Both modules will be put into mass production in the first quarter of 2021 – with an expected annual capacity of 3 GW after an equipment upgrade.

The new S4 bifacial half-cell module can increase electricity output from 10% up to 30% under different ground conditions – significantly reducing the levelized cost of electricity (LCOE) and balance of systems (BoS) costs. In addition, the application of double-glass technology makes the S4 bifacial half-cell module less susceptible to micro cracks. The S4 module is equipped with a frame that withstand larger loads – even without beams on the back the front of the module alone withstand a static mechanical load of about 5,400 pascal.

Since its founding in 2011, Seraphim has specialized in research, development, production, innovation and sales of PV products. To date, more than 8 GW of Seraphim’s products have been installed in over 40 countries worldwide.