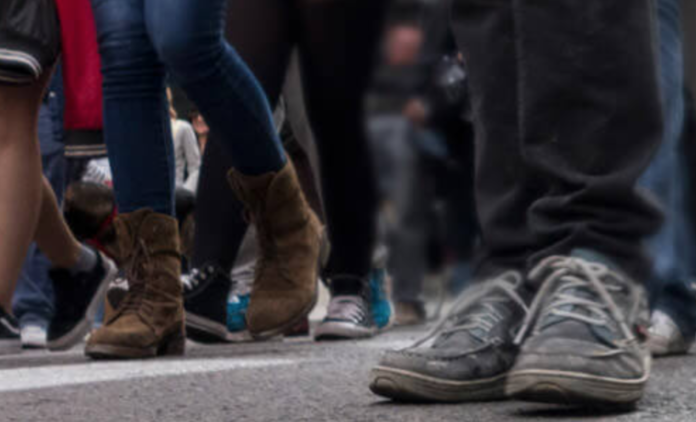 Bipartisan majorities support a number of tax incentives that seek to reduce the use of fossil fuels, according to a new in-depth survey conducted by the Program for Public Consultation (PPC) at the University of Maryland.

The proposals, all introduced in Congress, include measures to encourage developing alternative sources of clean energy – such as solar and wind, making homes and commercial buildings more energy-efficient – and the use of electric vehicles. The support from majorities of Republicans and Democrats was rooted in voter concern about the health effects of fossil fuels as well as their impact on climate.

In the survey of 4,828 registered voters, recently released by Voice of the People and Common Ground Solutions, respondents were given a briefing on the current debate about whether to adopt such tax incentives and evaluated arguments for and against. The survey content was reviewed by experts on both sides of the debate to ensure the content was accurate and balanced and that the arguments were the strongest ones being made.