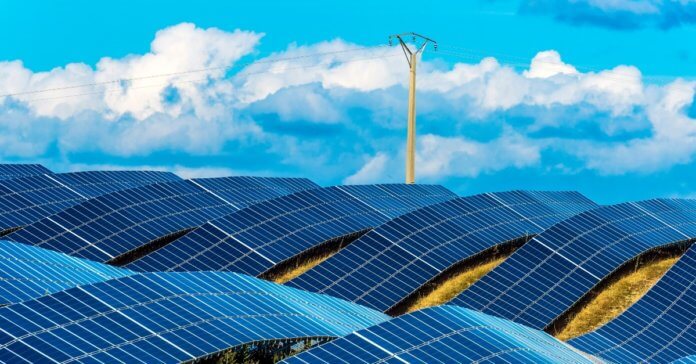 The renewable energy sector has added 176 GW of generating capacity globally in 2019, slightly lower than the 179 GW added in 2018.

However, new renewable power accounted for 72% of all power expansion last year, according to new data released by the International Renewable Energy Agency (IRENA).

IRENA’s annual Renewable Capacity Statistics 2020 shows that renewables expanded by 7.6% last year with Asia dominating growth and accounting for 54% of total additions. While the expansion of renewables slowed last year, total renewable power growth outpaced fossil fuel growth by a factor of 2.6, continuing the dominance of renewables in power expansion first established in 2012. Solar and wind contributed 90% of total renewable capacity added in 2019.

“With renewable additions providing the majority of new capacity last year, it is clear that many countries and regions recognize the degree to which the energy transition can deliver positive outcomes,” he adds.