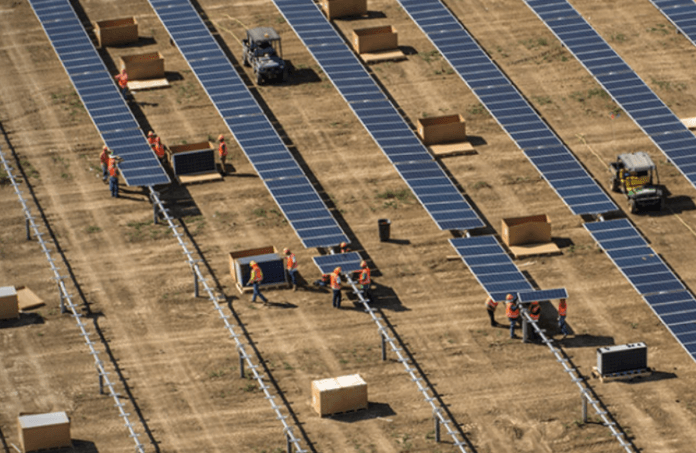 “The Maplewood 2 Solar Project is our third project to be constructed in Texas, bringing our total to more than 385 MW AC of solar projects built in the Lone Star State,” says Dr. Shawn Qu, chairman and CEO of Canadian Solar. “We are pleased that this project is now under construction, as it brings us that much closer to delivering low-cost, clean power to Energy Transfer.”

According to a report by Wood Mackenzie and the Solar Energy Industries Association, Texas ranks fourth in the U.S. for installed solar and is poised to become a nationwide leader with more than 4 GW of capacity expected to be installed over the next five years.

The Maplewood 2 Solar Project is estimated to be in operation in Q1 2021.