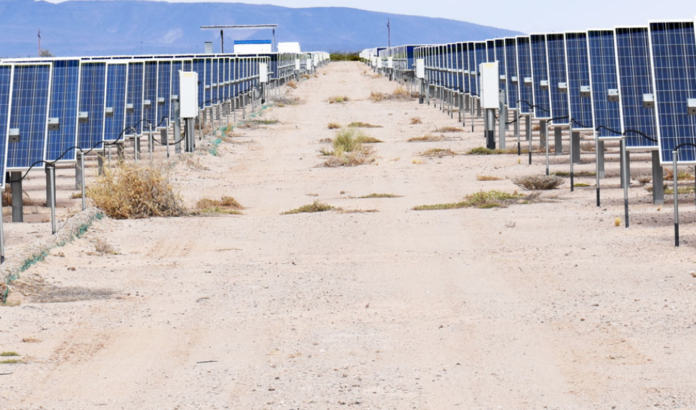 Raptor Maps solves major growing pains for solar project finance, development and asset management across an industry experiencing a 49% annual growth rate over the past decade. The current approach to developing and operating solar farms is increasingly untenable, resulting in demand for software and standardization of required processes and documentation.

“Our mission is to build software that enables the solar industry to scale,” says Nikhil Vadhavkar, co-founder and CEO of Raptor Maps.

“We are on track to be the system of record, and we already serve as the source of truth that our customers rely on for collaborative decision-making. The diversity of our investor base, including those that have experienced these pains firsthand, underscores that we cannot afford to take a reactive approach in the climate fight,” he adds.

Raptor Maps attests that its deliverables are ten-fold more accurate, human and machine readable, and lower cost than traditional methods. The company has built a strong reputation for its software and aerial intelligence – and it will deploy this investment to build additional capabilities into its state-of-the-art solar data model.