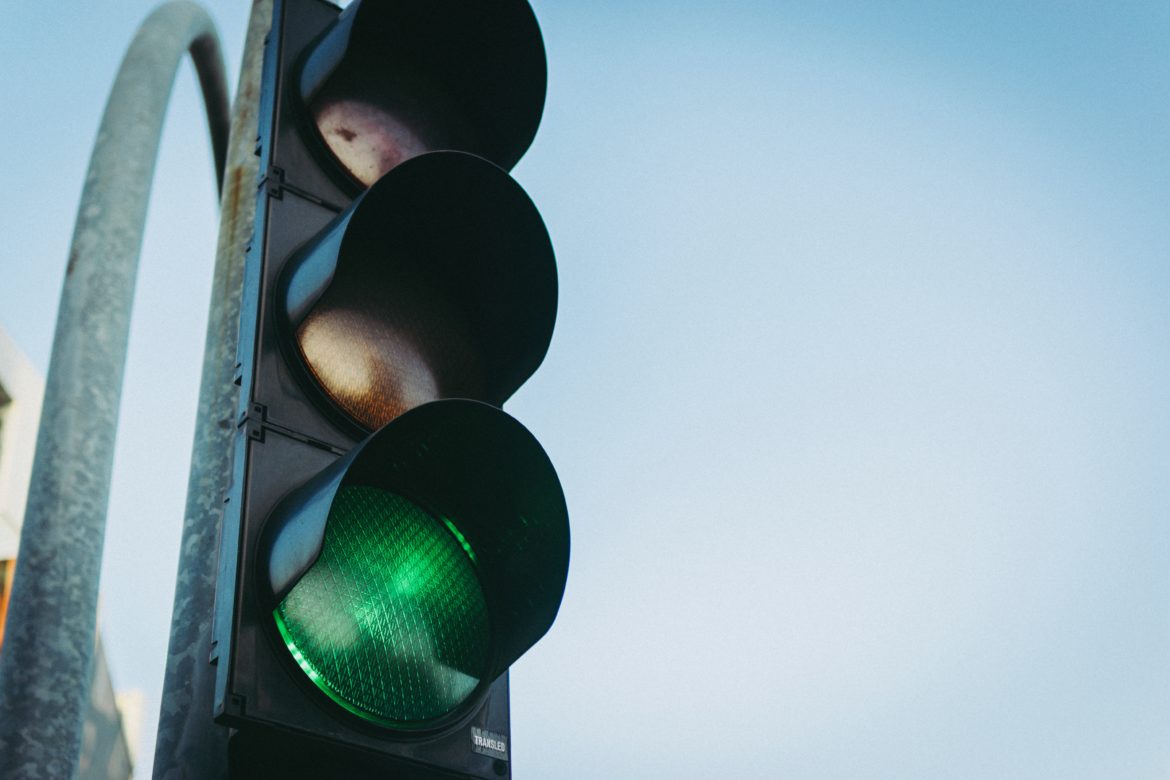 More than 7 in 10 respondents said they strongly or somewhat support their state’s participation in the Transportation and Climate Initiative.

The Transportation and Climate Initiative, a regional cap-and-invest effort aimed at reducing car and truck emissions, has support from some 70% of voters in member states, according to a new poll released Wednesday.

Support is equally high for greater state investment in roads and bridges, public transportation, and pollution reduction, all areas that could be funded through the proceeds generated by the initiative.

“The big takeaway is that voters in the Northeast and Mid-Atlantic strongly endorse bold state and regional action on all of these fronts,” said Anthony Leiserowitz, director of the Yale Program on Climate Change Communication, which conducted the study with Climate Nexus.

While the new poll shows strong public support for the initiative in theory, it’s impossible to say how much respondents really know about the complicated program. The polling question gave them only a brief, two-line description of what it entails.

The poll comes just before the anticipated release of a final memorandum of understanding for the initiative next week. Each jurisdiction will decide whether to sign on.

Support was strongest among Democrats, 84% of whom said their state should join, followed by 68% of Independents and 49% of Republicans.

Among the New England states (excluding New Hampshire, whose governor has said the state will not participate), support for participation was lowest in Maine (56%) and Rhode Island (61%).

The Transportation and Climate Initiative, or TCI, is modeled after the Regional Greenhouse Gas Initiative, a cooperative cap-and-trade effort that has helped drive down power plant emissions in the region. Participating states would set a cap on emissions from cars, trucks and other vehicles. Transportation fuel suppliers would have to buy allowances at auction for every ton of carbon dioxide their fuel will generate beyond the cap.

The estimated $5 billion to $7 billion in auction proceeds annually would flow back to the states, which could use the funds to further emissions reductions by investing in public transit, electric vehicle charging infrastructure and other projects.

It remains to be seen which governors will immediately sign on to the final plan, as some have expressed reservations this year amid rapidly deteriorating economic conditions.

“A core group of states will launch TCI, but additional states will be able to join at any time,” said Alli Gold Roberts, director of state policy for Ceres, a Boston-based nonprofit that works on sustainable business practices.

One major concern is the potential impact on gasoline prices. The plan’s backers have acknowledged that if fuel suppliers choose to pass along the additional costs to consumers at the pump, prices could rise from 5 to 17 cents per gallon. Another study put the increase at as much as 24 cents per gallon.

The Yale poll did not ask voters whether they would still support the initiative if it resulted in higher gas prices, a gap immediately seized on by opponents.

The Massachusetts Fiscal Alliance and Citizens for Limited Taxation issued a statement citing “glaring problems” with the poll, including the absence of questions pertaining to the potential increase in gas and diesel prices.

“How can the public or state leaders find any merit in this poll when it doesn’t ask the most basic questions that are being debated about the program?” said Chip Ford, executive director of Citizens for Limited Taxation.

The groups also pointed out that 80% of the poll respondents were white, which might overstate support. The transportation initiative has been criticized by environmental justice advocates for not doing enough to include the views of residents of low-income and marginalized communities in its planning processes, as these areas often bear the brunt of the ill effects of air pollution.

Last month, some 200 transportation, health, environment, business and labor groups submitted a letter calling on the TCI planners to include “strong safeguards and guarantees for overburdened and underserved communities” in the final memorandum, including dedicating “an absolute minimum” of 35% of funds to investments in those communities.

All in all, the Yale poll “shows us what we already know: People want a transportation system that works,” said Eleanor Fort, deputy director of programs for Green For All, one of the groups pushing for stronger measures to address inequities. “The question is, who pays? TCI is proposing that it’s polluters who pay. It is possible that those polluters will choose to pass on that cost to consumers. But that is why the equity provisions that we hope to see in the memorandum are so critical — to make sure that the program is directing the funds it is raising to the communities that are most heavily impacted by poverty, pollution and the COVID-19 crisis.”

Jordan Stutt, carbon programs director at the Acadia Center, in Boston, said he is confident that the memorandum will include “big strides forward” in incorporating measures that address inequities. However, he noted, because “there’s only so much that can be baked into the regional plan to address those challenges,” much more work will be required at the state and local level.