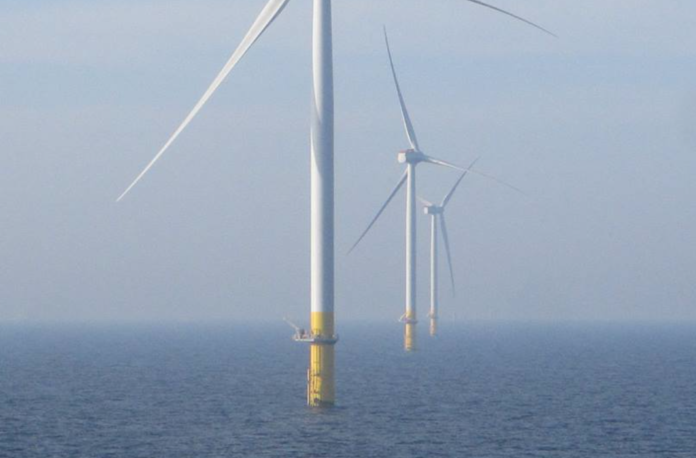 Ørsted has submitted a bid for the Holland Coast North offshore wind farm.

Ørsted’s bid includes technologies that will help integrate ever larger amounts of offshore wind in the Dutch energy system. Ørsted’s board of directors has already approved the final investment decision for the project.

“The Netherlands has ambitious climate targets for both the energy and industrial sectors and is an important market to us. We deliver a strong bid with a high degree of risk mitigation,” says Martin Neubert, executive vice president and CEO of Ørsted Offshore.

“We commend the Dutch government for holding on to its tender timelines and its renewable energy targets during a time of global uncertainty. We urge governments worldwide to continue the transition from black to green energy at full speed in order to fight climate change and promote sustainable investment in economic growth and job creation,” he adds.