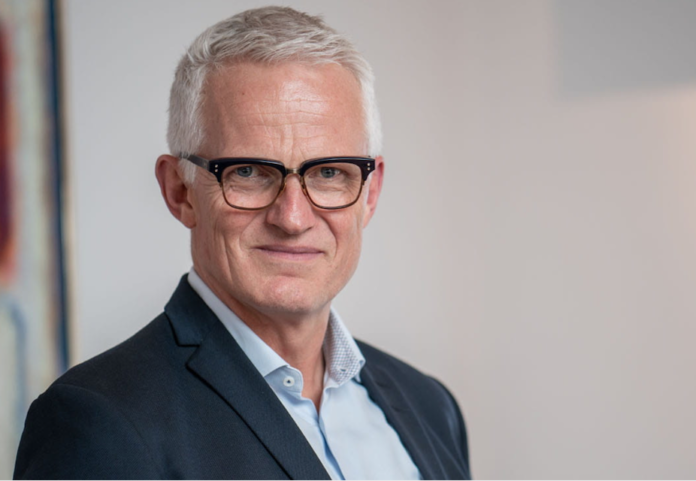 The appointment follows the decision by Henrik Poulsen to resign his position and step down as CEO of Ørsted no later than Jan. 31, 2021.

“On behalf of the board, I’m very pleased to announce Nipper as Ørsted’s next CEO,” says Thomas Thune Andersen, chairman of the board of directors at Ørsted. “Anchored in a clear sustainability vision, Nipper has led a highly successful transformation of Grundfos over the past six years that has reinforced the company’s position in an increasingly competitive market, while also strengthening financial performance.”

“The challenge we face in transforming the world’s energy systems from fossil fuels to renewable energy to avoid the catastrophic consequences of climate change is more pressing than ever and requires action in all parts of society,” says Nipper. “Ørsted is in a unique position to make a difference in the fight against climate change. I’m very excited to join the Ørsted team and to continue Ørsted’s journey.”