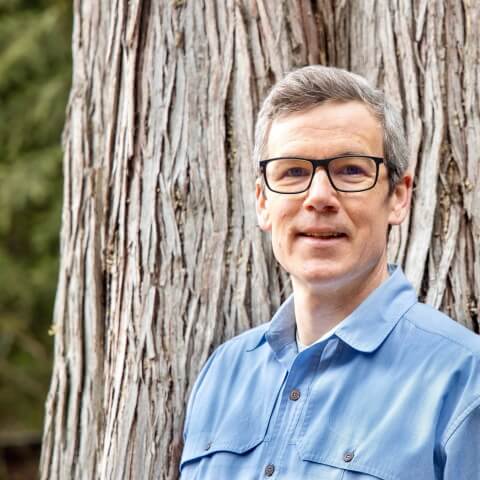 Booth succeeds Bill Eddie, who co-founded OneEnergy and has served as its CEO. Eddie will continue as a key member of the company’s leadership team as CCO, where he will focus on business and partnership development.

“Tobin joining OneEnergy marks a great step forward for the company. He is an experienced CEO and is well-positioned to lead our continued growth. Tobin has dedicated his career to solar engineering and development. His extensive experience in these areas are a natural complement to our deep project development expertise,” says Eddie.

Prior to joining OneEnergy, Booth founded and served as CEO of Blue Oak Energy, a full-service solar engineering and construction firm. Upon the successful sale of Blue Oak Energy to Coronal Energy and Panasonic, Booth served as Coronal Energy’s CEO. During his career in the solar industry, Booth has led the delivery of 1.5 GW of solar across 900 sites in 30 U.S. states and territories. Most recently, Booth was the CEO of Stokes Vannoy, where he focused on investing in operating solar projects as long-term investments.

“Having worked with OneEnergy in various capacities over the years, it is exciting to be chosen to lead the company in its strategic direction as it continues its upward trajectory,” Booth says.