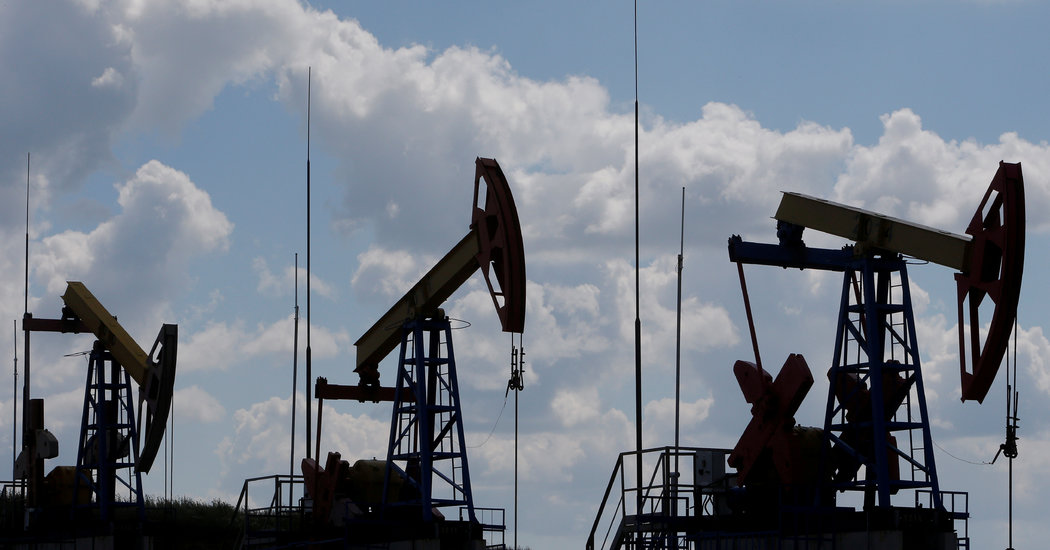 Saudi Arabia, Russia and other oil-producing nations completed an agreement on Sunday to slash oil production that was along the lines of their tentative accord last Thursday.

The one holdout that had delayed the plan was Mexico, which stood firm on its position to cut 100,000 barrels a day and not the 400,000 barrels that Saudi Arabia had pushed for. The final agreement will cut 9.7 million barrels a day, instead of the 10 million sought in the tentative pact. The United States, Brazil and Canada promised to make up the 300,000-barrel-a-day difference.

The cuts, while significant, still fall far short of what is needed to bring oil production in line with demand. The coronavirus has slashed up to 35 percent from the world’s demand of 100 million barrels a day, causing a collapse in oil prices.