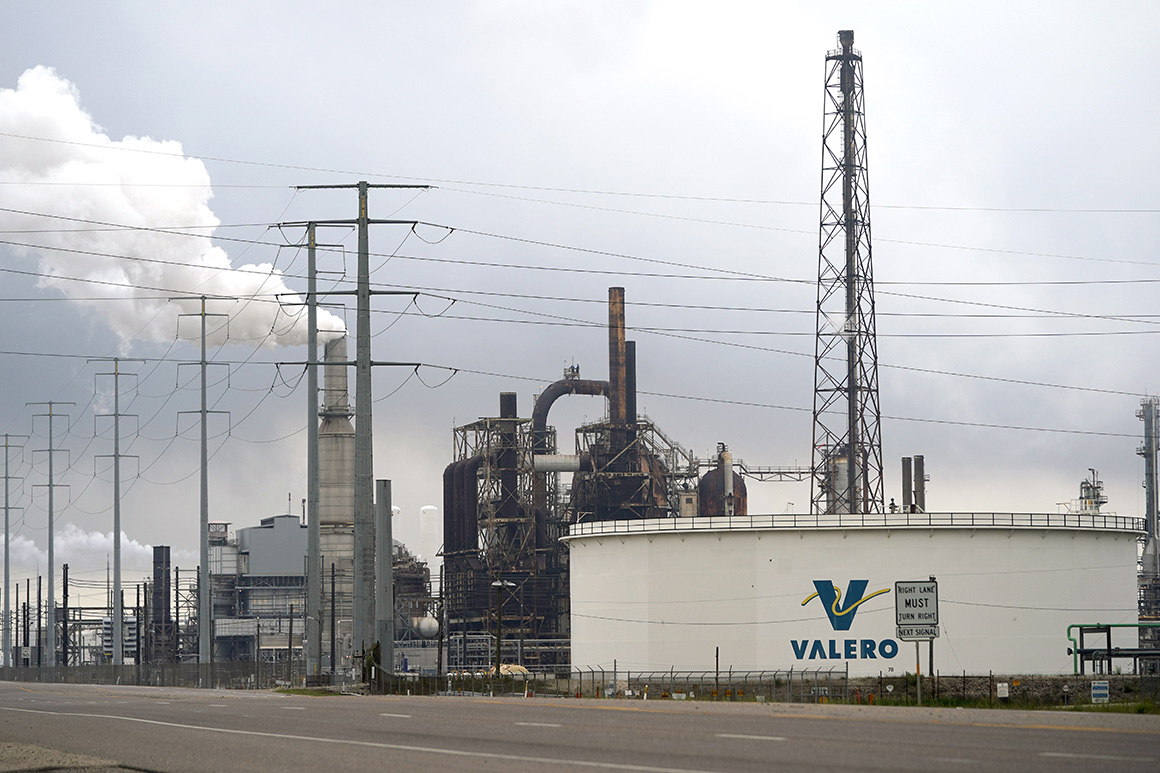 Airlines, restaurants, retailers, farmers and a slew of other industries are getting billions of dollars in bailouts as the U.S. economy contracts because of the coronavirus pandemic — but America’s oil companies are hitting a dry hole.

U.S. oil futures prices fell to their lowest-ever level on Monday at 1 cent per barrel, breaking the previous record near $10 set in 1986, as policymakers struggled to address the glut of crude that has seen the industry reverse a decade-long boom and sink into a deep recession that threatens to push dozens of companies into bankruptcy.

U.S. policymakers for decades have focused their policies on ensuring the oil supply shocks that damaged the U.S. economy in the 1970s would not return, and they created a national reserve to backstop the market and ensure supplies were available to fill up the nation’s fleet of automobiles and trucks. But with U.S. production hitting record levels late last year and storage tanks now brimming with fuel, Washington has few tools at its disposal to lift oil prices to levels needed to sustain the energy industry.

“The U.S. government’s ability to fundamentally change this situation are minimal,” said Raymond James oil analyst Pavel Molchanov. “The real problem is the fact that upwards of 20 percent of global oil demand is currently offline, mainly due to the Covid-related lockdowns.“

A White House spokesperson referred questions about any new efforts to aid the oil industry to the National Security Council, which did not respond. A Department of Energy spokesperson did not reply to questions.

After Congress rejected an Energy Department request for $3 billion to buy oil to top off the nation’s Strategic Petroleum Reserve, the agency altered course and is now allowing companies to lease space in the facilities for 30 million barrels of oil. But even that amount, as well as another 47 million barrels that could flow into federal storage in the coming weeks, will do little to sop up the extra production that is adding more than 2 million barrels per day to private storage tanks.

Reports that the Trump administration was considering paying oil companies not to pump oil under a plan that would reclassify those supplies still in the ground as part of the nation’s strategic reserves have not comforted oil executives.

“A tidal wave of bankruptcies is about to hit the sector,” Eberhart said.

U.S. May crude oil futures sunk under $6 a barrel as traders were forced to roll out of their investments ahead of the contract’s expiration. The active June contract was down about $2.50 to $22.60 a barrel.

And industry officials who have met with the White House have previously said that administration officials have assured Saudi Arabia that the federal government would not directly aid U.S. oil and gas companies, and would instead allow the market conditions to drive business decisions to reduce the oversupply in the market.

OPEC, Russia and a groups of other producers agreed to cut production by 9.7 million barrels per day starting in May, and producers in the U.S. and Canada are shutting down wells in a retrenchment that’s expected to remove millions of more barrels in the coming months. Until that supply shrinks or there is a rebound in global demand — which is estimated to have declined by 20 million to 30 million barrels per day — there is little chance the industry will return to firm footing.

To make matters worse, a group of oil tankers that left Saudi Arabia before the country agreed to cut production is currently heading toward the U.S. That oil will further strain storage capacity unless another country buys them before they reach the U.S.

“It’s like some movie from the 1980s where the U.S. president and the Soviet premier come to an agreement” to halt a nuclear war, “[but] one plane missed the call back,” said one industry official tracking the ships but was not authorized to speak to the press.