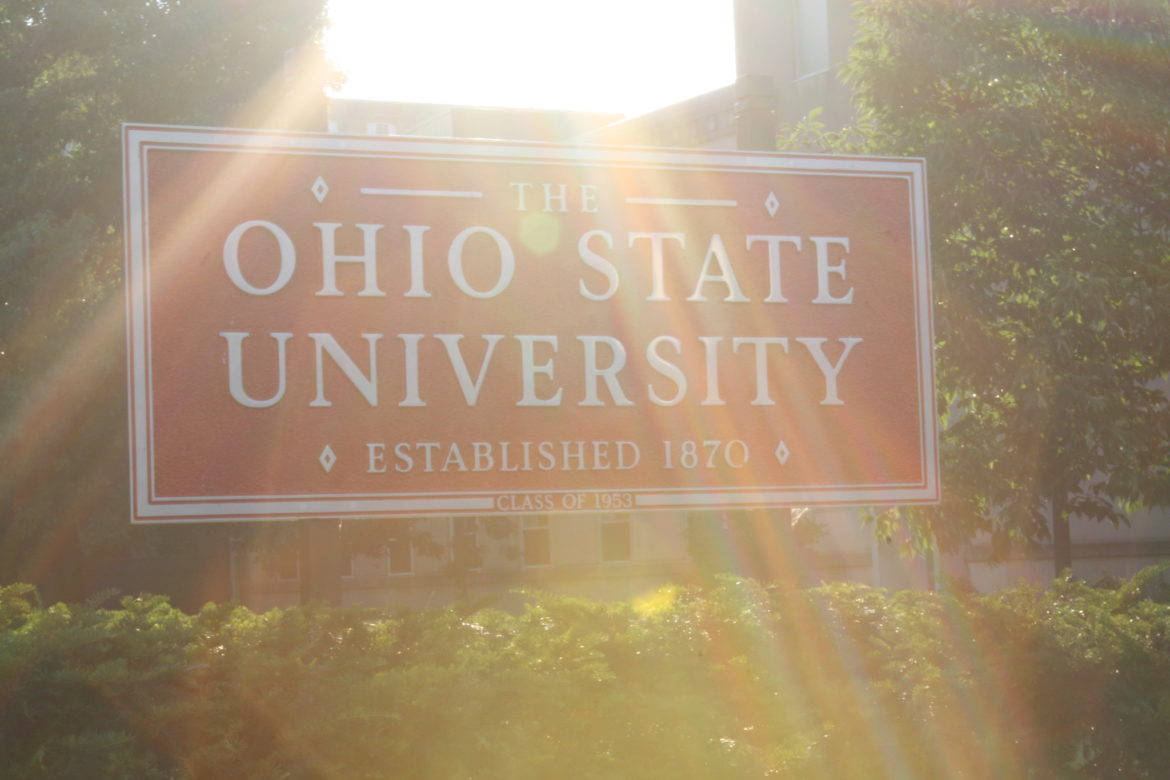 The Sierra Club is seeking evidence that the university fully considered renewable alternatives before natural gas.

A $290 million project that’s expected to shrink The Ohio State University’s carbon footprint by about a quarter is facing pushback from the Sierra Club, which wants to make sure the school evaluated cleaner renewable options.

The Ohio State University submitted plans last fall to build a 105.5-megawatt gas-fired power plant for combined heat and electricity on campus. The facility would anchor a new microgrid and district heating and cooling system for the campus core and an adjacent innovation district. Figures on costs and greenhouse gas reductions come from the university’s April 2020 climate action plan.

The Sierra Club questions the decades-long investment in more natural gas infrastructure at a time when renewable energy and storage technologies have become economically competitive. The organization maintains that the university didn’t comply with a state law requiring minimum environmental impacts unless it fully evaluated those technologies before committing to the new fossil fuel generation.

“This is a new gas plant that will be built on campus in Columbus,” said Neil Waggoner, senior campaign representative for the Sierra Club’s Beyond Coal Campaign. “This is just adding more local generation and local pollution.”

The Ohio Power Siting Board’s evidentiary hearing is currently set to start on July 14. On July 7, Administrative Law Judge Sarah Parrot ordered Ohio State to provide the Sierra Club with certain materials and information it had sought in discovery about the extent to which the school had considered all-renewable alternatives, such as solar and wind.

Combined heat and power, or CHP, has been recognized as a clean energy strategy in Ohio since 2012. The concept is that when one fuel — usually natural gas — does double duty for heat and electricity, it avoids greenhouse gas emissions and other pollution that would result from using separate fuel sources. The technology can also increase energy efficiency and save money.

Similarly, Ohio State’s proposed facility would set up “a microgrid for the Columbus campus to increase the campus energy resiliency and reliability,” said Scott Baker, Ohio State’s senior director for comprehensive energy management, in his prehearing testimony filed on July 6. The project would also reduce the amount of power Ohio State must buy from the market, he said.

Baker’s testimony did not address whether any renewable alternatives had been evaluated in coming up with the plan for the gas-fired CHP plant. Ohio State canceled a phone interview with Baker after the Energy News Network indicated that it wanted to ask what renewable alternatives had been considered and how the combined heat and power choice would enhance the facility’s resilience planning, among other things. The university likewise declined to provide written comments on those issues as of Friday morning.

An attachment to the direct testimony of Serdar Tufekci, an employee of Engie and chief executive officer of the joint venture that manages Ohio State’s energy needs, asserts that a comparable solar farm would need about 700 acres and require about $300 million worth of battery storage. Supporting details were not spelled out. Engie’s media office did not respond to a request to comment for this article.

Ohio State’s Sustainability Institute director Elena Irwin did testify during a June 30 online hearing that there had been some consideration of renewable alternatives. In particular, she said that biogas and green hydrogen made with renewable energy were currently not economically feasible, although those could potentially be used as a substitute fuel for the facility down the road.

In response to a question, Irwin also said that wind and solar possibilities had been considered. However, she said she would have to refer Sierra Club lawyer Megan Wachspress to a member of her staff for any documents.

Irwin added that she was not testifying as a representative of the university, but in her individual capacity. Board chair Sam Randazzo then suggested such questions would be better presented at hearing to an official university representative.

Lawyers who opposed a Sierra Club motion to discover information about Ohio State’s consideration of renewable alternatives argued that the requirement for minimum impact should apply only to certain details for the particular type of generation facility proposed.

“There is no practicable way for wind or solar resources to produce steam heat in anywhere near the quantities needed by Ohio State,” the brief added, although it did not provide any citation to back up the assertion.

For its part, the Sierra Club relies on a state law provision requiring a determination on the evidence “that the facility represents the minimum adverse environmental impact, considering the state of available technology and the nature and economics of the various alternatives.”

“If you’re going to read the letter of the law, all options should be considered here,” Waggoner said.

Administrative Law Judge Sarah Parrot’s order allowing discovery about the consideration of wind or solar alternatives cited a 2008 case involving American Municipal Power. In that case, evidence about potential renewable alternatives was allowed, but the power siting board still gave permission for building a coal-fired power plant. The board found that the evidence showed the probable environmental impacts from carbon dioxide emissions, but that energy efficiency and renewable alternatives at the time were not feasible.

“Twelve years later, renewables are far farther along. They are cost-competitive, and it is something that should be taken into consideration,” Waggoner said. “The best cost option in a lot of cases now is renewable energy.”

Under the statute and given the current technology and economics of renewables, he said that evaluation should now be made before any new fossil fuel generation is approved.

Waggoner also discounted Irwin’s comment that renewable hydrogen could someday fuel the facility. Although Irwin suggested that the proposed plant could readily be converted to use renewable hydrogen and biogas, she also said those were not feasible now. And Ohio State’s climate action plan noted that hydrogen cost nearly 40 times as much as natural gas as of 2019.

The case takes place against the backdrop of the public university having entered into a 2017 deal with a private joint venture between French energy company Engie and infrastructure investment firm Axium to manage the campus’s energy needs for 50 years.

Meanwhile in February, Columbus Mayor Andrew Ginther announced goals for the city to be carbon neutral by 2050 and to put a proposal for renewable energy aggregation on the ballot this fall.

If that happens and the plan passes, individual homes, businesses and organizations like Ohio State would still have the choice of opting out of aggregation. But Waggoner and others say a natural gas plant would run counter to that trend.

After the evidentiary hearing, parties on both sides will likely submit briefs. The power siting board could issue a ruling later this year.

“Decisions that are made by the board now are going to be impacting generations of Ohio State students and employees and impacting the center of Columbus for generations as well,” Waggoner said.