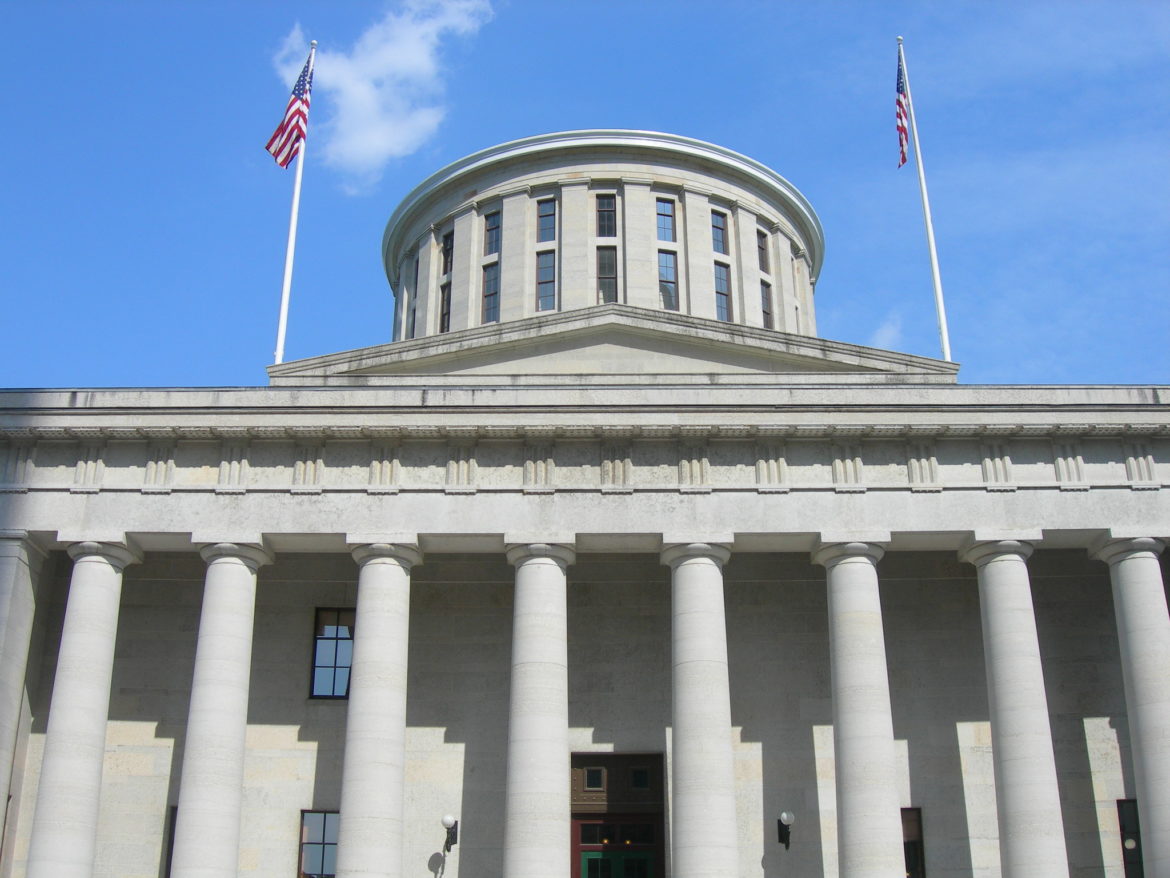 An Ohio bill introduced last month would halt most large solar or wind energy development for up to three years — an echo of previous policies that stunted the state’s renewable growth for much of the last decade.

The legislation does not appear to have broad support, but it is concerning to critics nonetheless because it reflects some lawmakers’ ongoing hostility to renewable energy, despite its growing economic importance.

“It’s a relentless attack on the inevitability of where the energy market is today and where it’s going,” said Rep. Casey Weinstein, D-Hudson, who opposes the bill. “It’s a bury-our-heads-in-the-sand mentality that is just so, so locked in with the status quo, while the rest of the world and country are moving on.”

House Bill 786 would prevent regulators from certifying any new solar or wind facility designed to produce more than 50 megawatts of electricity, as well as smaller “economically significant” wind farms with a capacity of 5 MW or more.  The ban would end after three years or further legislation from the General Assembly, whichever comes first.

In a memo seeking co-sponsors for the bill, primary sponsor Rep. Todd Smith, R-Farmersville, referred to complaints about “unregulated solar and wind farms” and claimed the bill’s goal was “merely to press the pause button.” He did not respond to the Energy News Network’s request for comment.

“The impetus for this legislation is completely without merit,” said Dan Sawmiller, director of Ohio energy policy for the Natural Resources Defense Council, noting that the bill is also “inconsistent with what is happening on the ground.”

“Despite the fact that large-scale renewables have been a reality for years, now without any justification they’re saying we shouldn’t do this anymore,” said Neil Waggoner, Ohio campaign leader for the Sierra Club’s Beyond Coal program. “It’s not just a bad policy. It’s terrible policy.”

“The sponsors of HB 786 are apparently unfamiliar with the rigorous certification process of the Ohio Power Siting Board and the mechanisms through which local residents can provide input,” said Jane Harf, executive director of Green Energy Ohio. “There has been considerable testimony to the benefits that have come to many rural communities in Ohio from the presence of large-scale projects that support local infrastructure, school systems, and businesses. This bill has no merit and once again puts Ohio on a clear path backward while neighboring states are embracing the future.”

The bill also has drawn ire from the International Brotherhood of Electrical Workers, whose members work on many energy construction projects.

“IBEW is emphatically opposed to this misguided legislation,” said IBEW Fourth District Representative Steve Crum. “The solar industry is bringing thousands upon thousands of jobs to Ohio and our members see this [as] a tremendous opportunity to get work in the more rural parts of our state, where many of them are living. Bad ideas like this need to be soundly rejected by our state leaders.”

Efforts by utilities and some Ohio lawmakers to slow or stop renewable energy development go back to 2012. Indeed, the “pause button” phrase in Smith’s co-sponsor request echoes rhetoric from 2014. At that time, lawmakers froze further requirements under Ohio’s renewable energy and energy efficiency standards for two years. Weaker versions of the standards resumed in 2017 and were then gutted by HB 6.

HB 786 co-sponsor Dick Stein, R-Norwalk, chaired the subcommittee that shepherded that bill through the House. Smith and co-sponsor Don Jones both voted for HB 6, which also provides huge subsidies for two 1950s-era coal plants and two nuclear plants owned by Energy Harbor (formerly FirstEnergy Solutions). The law is at the center of an alleged $60 million conspiracy case involving dark money and former Ohio House Speaker Larry Householder. The complaint’s references to Company A suggest that most of the money came from FirstEnergy and its current and former subsidiaries.

Current House Speaker Bob Cupp has said he wants to make the repeal of HB 6 a priority. However, Waggoner said, “it’s been over four months since Householder was arrested. The legislature has had a third of the year to repeal HB 6, and they still have not made this a priority.”

Bills to repeal HB 6 were first introduced in late July. Despite a majority of House members being willing to vote for a complete repeal in August, repeal bills have been held up in committee since then.

In contrast, five days after HB 786 was introduced, House leadership referred it to the Commerce and Labor Committee. That Nov. 17 assignment is unusual. Normally House bills dealing with energy would be considered either by the Energy and Natural Resources Committee or the Public Utilities Committee.

Weinstein is doubtful about whether the bill will progress. “But it perfectly exemplifies how much they want to keep us in the past and prevent us from embracing the environmental benefits and the massive economic benefits of an energy transformation in Ohio,” he said.