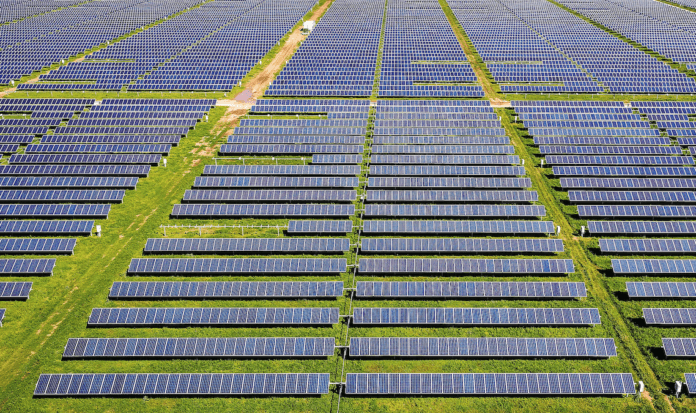 Borrego, a developer, EPC and O&M provider for large-scale renewable energy projects throughout the U.S., has been selected to develop a 110 MW AC utility-scale solar project as part of the solicitation for large-scale renewables by the New York State Energy Research and Development Authority (NYSERDA). The Rutland Center Solar 1 project will be Borrego’s largest development announced to date.

The award was one of 20 solar projects awarded as part of NYSERDA’s efforts to develop more than 2 GW of new renewable energy capacity throughout New York. It will be sited in National Grid territory in the north of the state, in the towns of Rutland and Watertown in Jefferson County.

Borrego also announced the appointment of Daryl Hart as vice president of utility-scale project development. Hart joins Borrego from NextEra Energy Transmission, where he was director of development. He has worked in both wind and solar development and is certified as a project management professional (PMP). Prior to joining the renewables industry, Hart spent 10 years in the U.S. Air Force, completing his active duty service assigned to the National Air and Space Intelligence Center (NASIC).

Borrego’s 110 MW solar project will help support Gov. Andrew M. Cuomo’s goal of generating 70% of New York’s electricity from renewable sources by 2030, consistent with the Climate Leadership and Community Benefit Act. Borrego’s project is expected to create jobs and bring benefits to Jefferson County, and the local jurisdiction will benefit from a payment in lieu of taxes as well as a community host benefit payment.