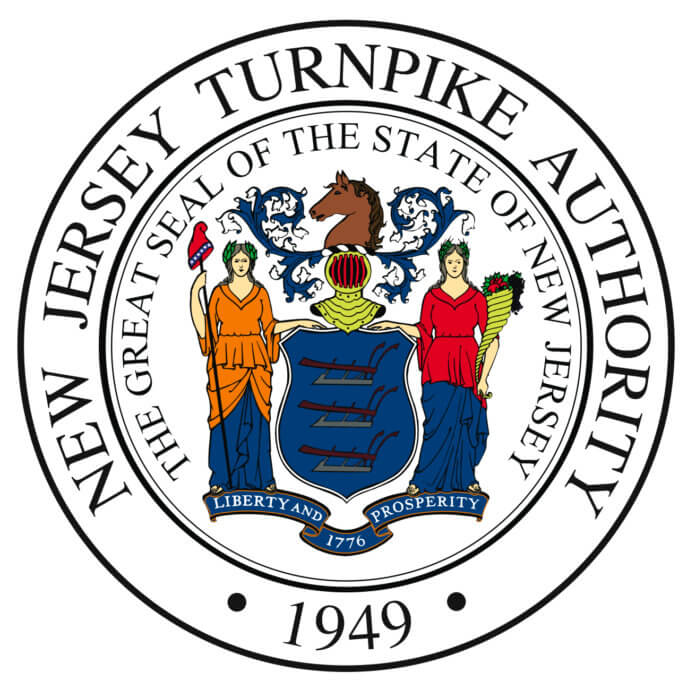 “While today marks the end of one chapter, it also marks the beginning of a new chapter that I believe will lead to a very successful solar future while also lowering costs for New Jerseyans,” says Joseph L. Fiordaliso, president of NJBPU.

“With a record year for solar in 2019, the New Jersey solar industry is strong and I am confident it will continue to be healthy and profitable while playing a key role in fighting climate change and reaching the Governor’s goal of 100% clean energy by 2050,” he adds.

The Clean Energy Act, which Governor Murphy signed into law in May 2018, requires NJBPU to close the SREC program by June 2021 or when 5.1% of the electricity sold in the state is generated by solar; the board declared that the state’s solar industry has reached that 5.1% milestone.

NJBPU first established the SREC Program in 2004 to complement the state’s existing solar rebate program. Since then, over 3.25 GW of solar has been constructed throughout the state, including over 118,000 residential solar systems.

NJBPU is replacing the SREC program in two phases. The board adopted the first phase, which is named the Transition Incentive Program and which involves issuing Transition Renewable Energy Certificates (TRECs), in December 2019 following significant stakeholder input. The second phase, referred to as the Successor Program, is currently under development and staff soon expects to issue a Draft Straw Proposal for stakeholder feedback.