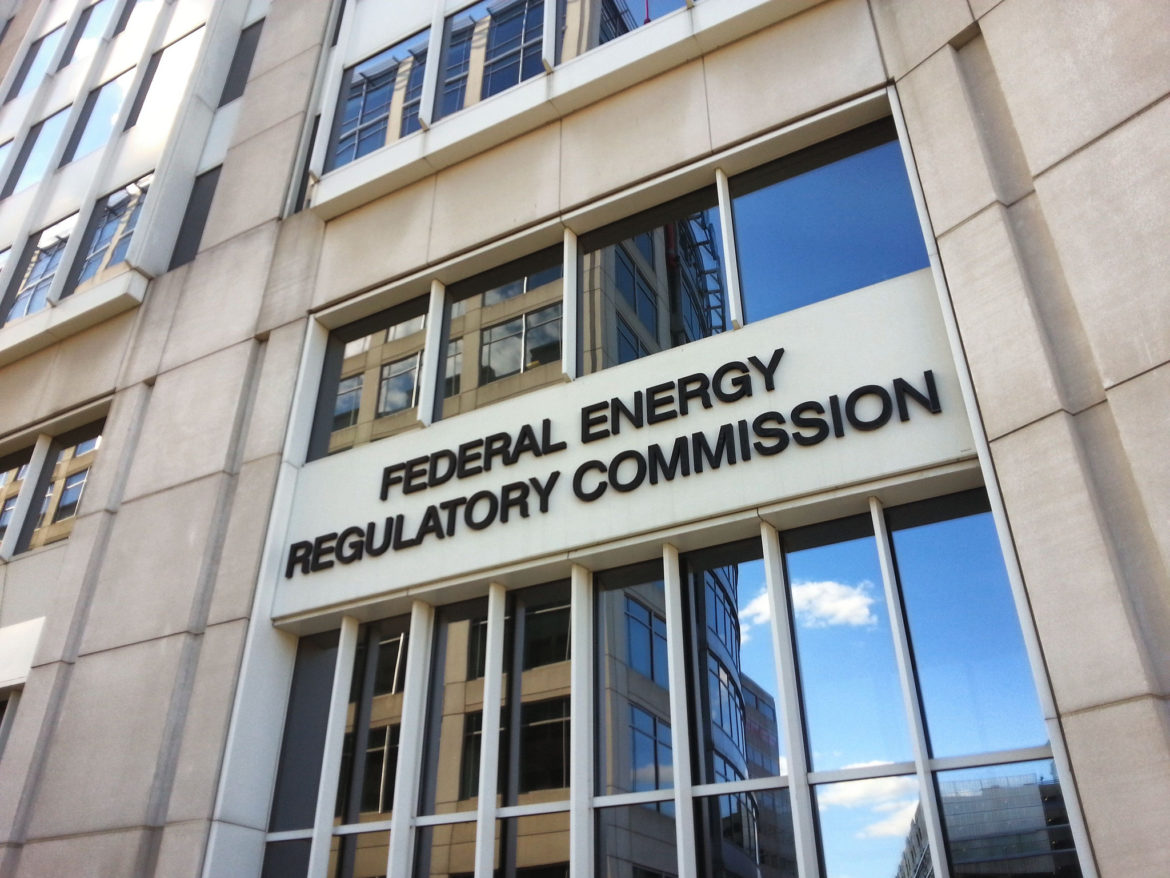 The Federal Energy Regulatory Commission ordered New England’s grid operator to end a rule that let new resources lock in prices for up to seven years.

A decision by federal regulators to throw out a rule that has helped emerging technologies gain a foothold on New England’s electric grid will put the region’s energy storage industry in jeopardy, according to advocates.

The Federal Energy Regulatory Commission last week ordered New England’s grid operator to end a rule that has allowed new bidders in its capacity market to lock in their prices for up to seven years.

The annual capacity auction is meant to ensure the region will have enough electricity to meet peak demand three years in the future. Developers bid resources, often yet to be built, into an auction, and those accepted are paid to be available to meet demand.

The rule has allowed owners of new resources to avoid potential fluctuations in future auctions. That means the developer has a guaranteed revenue stream, something that can help them gain investor confidence when they’re trying to capitalize the project.

For example, in the most recent capacity market auction (for capacity supplied in 2023/2024), the clearing price in the auction was $2 per kilowatt per month. If a battery developer received an obligation to supply 5 megawatts of capacity to the market and selected the price lock, it would be guaranteed $120,000 a year for up to seven years, regardless of the clearing price in the following six auctions.

Several groups, led by the New England Power Generators Association, asked the Federal Energy Regulatory Commission to overturn the rule. (The association’s members include fossil and renewable developers.) They said the rule suppresses prices in the market and hurts competition. ISO-New England has said the rule is no longer clearly necessary, given that it was enacted to address a capacity shortage that’s been mitigated.

On Thursday, FERC agreed, saying the rule distorts prices and is no longer needed to attract new entrants into the market. The decision comes as states in New England and other regional transmission organizations reconsider their future in the markets as they move toward a cleaner energy mix.

Renewable and storage advocates, led by Renew Northeast and the Energy Storage Association, have said the rule is necessary, especially for storage.

Very few battery resources have actually bid into the capacity market or secured the price lock. But developers say that just as the market was important for new gas generators to get built in past years, it should now allow for the same development of new storage projects. Storage is still a new technology, and investors often aren’t yet willing to commit to funding it.

“We’re at a point … where I would say the last thing New England needs is another gas plant, and so I would argue that the seven-year price lock for gas plants has served its term,” said Liz Delaney, director of wholesale market development at Borrego Solar. “It’s done a great job. It’s probably not necessary because the region does not need new ways to incent fossil generation. What we need are ways to incentivize the resources of the future.”

The loss of the seven-year price lock for new entrants is one of several challenges facing new and emerging technologies in the capacity market, Delaney said. What’s needed, she said,  is “to redesign the entire capacity market.”

This would be a long process that’s only just picking up steam, especially as states ramp up their clean energy procurements. State leaders in five of ISO-NE’s six member states recently announced they’re pushing the grid operator to change, saying the markets create barriers for clean resources. Regional developers and regulators are trying to figure out a way forward that allows the markets to continue but makes them more accommodating to new technology.

“The states right now are procuring massive amounts of clean energy — offshore wind, solar, et cetera — and because of the way that it’s being procured, they’re essentially not allowed to offer into the capacity market and procure capacity supply obligations through the regular auction,” Delaney said.

This is because of the minimum offer price rule: another controversial rule (and not just in ISO-NE) that prevents resources that receive state subsidies from accounting for those revenues in their capacity market bids. This often results in auction bids that are too high to compete with fossil resources.

While grid operators argue the rule is important to keep markets competitive and avoid price suppression, clean energy advocates say it bars new resources from participating by making developers choose between two valuable sources of funding. They say this means customers pay for capacity twice — once through taxes that fund state subsidies for clean resources, and again for the capacity acquired at the wholesale level, which affects electric bill prices. And making it more difficult for cleaner resources to enter the market while continuing to offer revenues to fossil generators will hamper the transition to those cleaner resources, critics say.

In the integrated model, ISO-NE would identify how much capacity is needed, and states would identify their need for clean energy attribute credits. (These are like renewable energy credits, but broader, so nuclear is included.) Resources would then compete to supply power: Fossil resources could supply capacity, and renewable and storage resources could supply both capacity and energy credits. The Integrated Clean Capacity Market proposal also includes a seven- to 12-year price lock.

A new design — whether it’s Brattle’s ICCM or another one — “is meant to address that, where it allows for a way for the [minimum offer price rule] to be phased out and for those resources to actually be compensated for the capacity that they have rather than being blocked out,” Delaney said.

While the discussion on the future of the capacity markets is still in its early stages, Delaney predicts a decision will likely be made in the next five years, even if it takes longer to implement the actual solution.

Leaders in several states are debating their future in the capacity markets. Aside from the New England states, officials in the PJM market states, as well as New York, which has its own grid operator, are pushing for change and even considering leaving the capacity market.

“I would hope that they would stay in and that the [regional transmission organizations] can work hand in hand with them to try and figure out these solutions,” Delaney said. “That would be an ideal outcome. From a developer’s perspective, there’s improved transparency [and] simplicity. Navigating 20 different, 30 different, 50 different states’ procurements and rules is inefficient, and so I think there’s an advantage to having regionalized markets that have transparent rules and transferability.

“But again, if resources such as storage and PV [solar] are completely blocked from those markets because of rules like [the minimum offer price rule], then there really isn’t much of an option for us.”