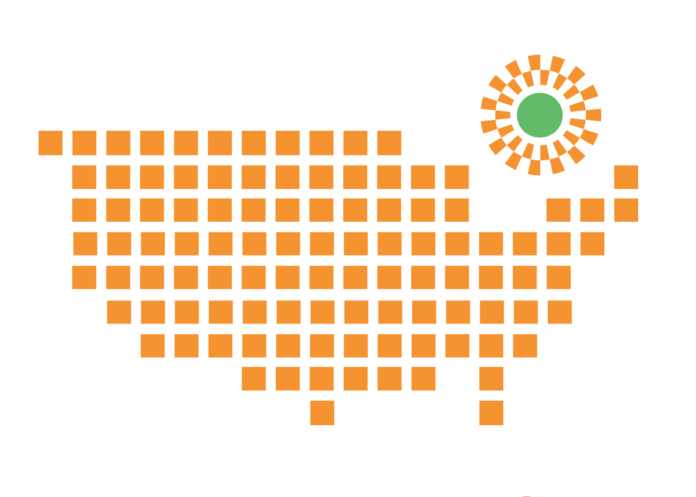 A new alliance dedicated to deploying ultra low-carbon solar energy has formed. Renewable energy companies from a diverse cross-section of the solar industry have joined together to launch the Ultra Low-Carbon Solar Alliance.

The COVID-19 pandemic and the looming climate crisis have forced companies to rethink how they build their products and procure materials. Much of the focus on supply chain decarbonization has been on energy-intensive industries such as cement, steel and glass, but the alliance is embracing the opportunity to decarbonize the solar energy supply chain.

“Every solar project is dramatically better than a fossil fuel plant, but not all solar panels are created equal,” says Michael Parr, executive director of the Ultra Low-Carbon Solar Alliance. “Solar projects can reduce their embodied carbon by 50% by using ultra low-carbon solar panels available in the market today. France, South Korea and other countries are prioritizing ultra low-carbon solar panels in projects. Companies and policymakers in the U.S. can be doing the same.”

Solar photovoltaic (PV) technology produces no emissions in its operations, but there are emissions associated with how it is produced and transported – what is called its “embodied carbon.” A study by Argonne National Laboratory found significant differences in the embodied carbon of solar panels, depending on how and where they are made. For example, solar panels produced with polysilicon from China have twice the embodied carbon as panels made with materials from the U.S. or EU. Thin-film solar modules show similar performance.

U.S. companies are beginning to specify ultra low-carbon panels in their RFPs and demonstrate that they can significantly reduce the embodied carbon in these new energy systems without any impact on price competition.

The alliance’s founding members include Hemlock Semiconductor, First Solar, NorSun, Q CELLS, REC Silicon and Wacker. Members will engage in activities to educate the marketplace and policy makers about the benefits and availability of ultra low-carbon solar. The alliance will also work with other stakeholders to develop and deploy a reliable methodology to allow companies to specify ultra-low carbon solar panels in projects.