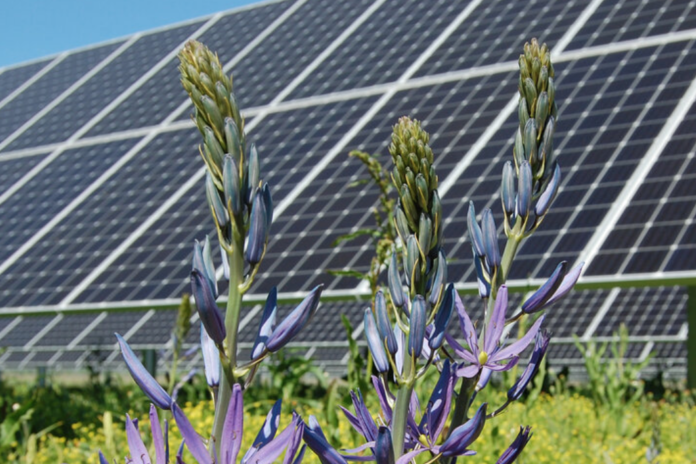 Both developments are in the early-to-mid stages. Nautilus will take each portfolio to completion and be responsible for the long-term asset management and maintenance services for the projects.

The 14 MW Oregon portfolio, comprising five developments located across four counties in Western Oregon, marks Nautilus’s first move into the state. The energy generated by the projects will directly benefit qualified residential off-takers situated within Portland General Electric (PGE) and Pacific Power service territories by providing energy cost savings while also advancing Oregon’s overall community solar and renewable goals. One site, located in Clackamas County, has already received early capacity allocation in the initial round of the new Oregon Community Solar Program and is projected to be operational in late 2021.

The 3 MW development site in Rhode Island is located in Providence County and will produce energy for the National Grid service territory. The project is expected to be placed in service during 2022. The acquisition of this site furthers Nautilus’s commitment to clean energy in Rhode Island and increases the company’s solar portfolio in the state to over 34 MW.

“We’re happy that Nautilus Solar is acquiring these projects to provide more renewable energy to Oregon and Rhode Island,” says Patty Wright, vice president of development for Pine Gate Renewables. “We work with landowners and developers at all stages of a project’s lifecycle to create long-term asset value.”

Nautilus recently announced the co-development of a 13 MW portfolio in Colorado with Pivot Energy, marking its first collaboration with the company and its first entry into the state. Now with its continued expansion in Rhode Island and added presence in Oregon and Colorado, Nautilus owns and operates solar projects in 11 states throughout the country.