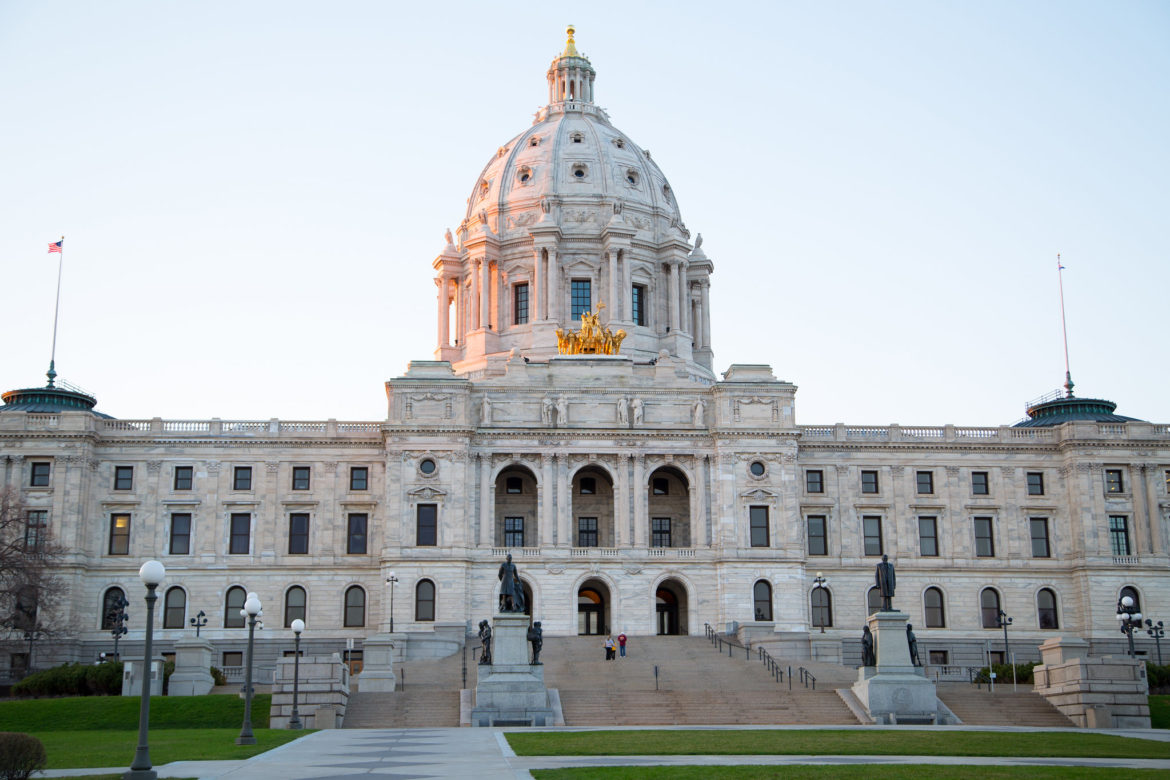 The Energy Conservation and Optimization Act has support from utilities, businesses, unions and environmental groups.

A bipartisan bill in Minnesota would reward utilities for encouraging customers to switch to less carbon-intensive fuels for heating, cooling and transportation.

The Energy Conservation and Optimization Act updates the state’s Conservation Improvement Program, which state officials say has provided $6 billion in benefits and created 46,000 jobs. The rare bipartisan measure attracted the support of all of the state’s investor-owned utilities, the Minnesota Rural Electric Association, along with several unions and environmental groups — including Fresh Energy, which publishes the Energy News Network.

Opponents include the propane industry, which believes a fuel-switching measure could hurt it despite the law’s “fuel-neutral” approach. The Minnesota Chamber of Commerce told legislators the bill could raise utility costs, fails to promote cost-effective programming and picks “winners and losers.” Several chamber members, however, support the legislation.

The bill cleared a House vote Monday by a 79-55 margin and had its second reading in the Senate on Wednesday.

“We think this legislation provides new energy efficient options to business and residential customers, and we believe it will drive job growth,” said Benjamin Stafford, director of policy and public affairs for Clean Energy Economy Minnesota, an industry advocacy group. “It will help people save on their energy bills and create a lot of local jobs. It’s good for customers, co-ops and businesses.”

Center for Energy and Environment policy and external affairs director Mike Bull agrees. “Maybe the most important consideration for passing this bill now would be the local stimulus opportunities,” he said. “The kinds of projects that are implemented under [the Conservation Improvement Program] are inherently local projects, using local contractors to lower costs for local homes and businesses.”

The most significant barrier for some legislators has been the fear that fuel switching allowed under the bill could hurt the propane industry. But Bull said propane customers can only choose propane for home heating and water heating now and the legislation would simply allow them greater choice.

“Fuel switching now isn’t allowed to be used for our [Conservation Improvement Program] goal right now, even though in theory it is cleaning the grid,” Peppin said. “This gives our members a choice and helps us in meeting the goals of the program.”

The changes “modernize” the conservation program by allowing a more extensive number of technologies, including electric vehicles, and establishes a separate regulatory framework for consumer-owned utilities, she said.

The legislation targets several other areas. Investor-owned utilities must boost their energy savings to 1.75% of gross retail sales, up from 1.5%. For natural gas utilities, the standard represents 1% of total retail sales.

Programs for low-income households would expand under the bill, doubling the percentage once required by the program. Citizens Utility Board of Minnesota supports the Energy Conservation and Optimization Act in part because of the support for low-income consumers.

“More people who qualify for low-income conservation programs will be able to get important improvements done — things like adding insulation, replacing a furnace or a refrigerator or replacing old, inefficient air conditioners,” Annie Levenson-Falk, the group’s executive director.

Old knob-and-tube wiring or insulation with asbestos once prevented energy improvements in a lot of older homes today, she said. Low-income conservation programs will be able to address those types of problems with “so-called pre-weatherization measures,” Levenson-Falk said.

The Legislature is scheduled to adjourn on Monday.

Fresh Energy staff, board members and funders do not have access to or oversight of the Energy News Network’s editorial process. More about our relationship with Fresh Energy can be found in our code of ethics.