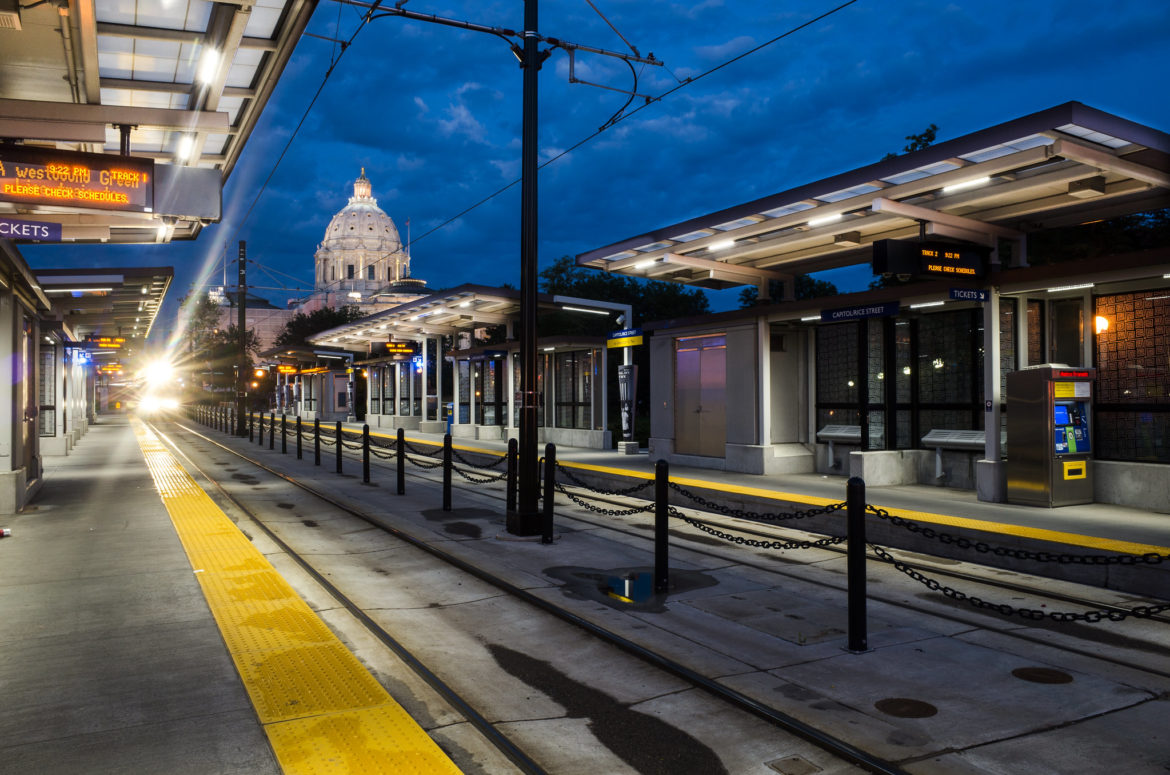 St. Paul and St. Louis are most improved, with Minneapolis once again leading the region.

Minneapolis was the only city in the top 10, tied for 4th with San Francisco, while Chicago was 13th. New York, Seattle and Boston claimed the top three spots.

David Ribeiro, lead author of the scorecard, said Midwestern cities have much untapped potential, and he said cities anywhere in the nation should be able to do just as well as coastal leaders in incentivizing saving energy.

“While there may be differences here and there — maybe a city can’t do as much on one metric — by and large these practices apply across the country and Midwestern cities can do these things.”

St. Paul moved from 31st to 16th thanks in part to a building benchmarking policy and a plan to reduce vehicle miles traveled 40% by 2040. The city also became the anchor tenant in a 3.2-MW community solar installation and encouraged utility-scale solar.

St. Louis improved from 36th to 28th after adopting a building energy performance standard that is the first of its kind in the Midwest and only the third in the country, Ribeiro said. St. Louis also required that residential, multifamily, and commercial construction be solar-ready, effective immediately.

Cleveland, Columbus, Grand Rapids, Cincinnati and Milwaukee were the other Midwestern cities to make the top 20. The worst-performing cities were primarily in the South, though Wichita came in second-to-last.

Minneapolis tied with two California cities and Boston for highest marks on energy efficiency policies. It was also praised for its equity-centered approach to emissions reductions and providing clean, affordable transportation to low-income communities.

Chicago was applauded for building policies that ranked near the top, and for an electric vehicle-readiness ordinance and other clean transportation programs aimed at trucks, taxis and charging infrastructure.

Cleveland ranked in the top five nationally for community-wide policies, including regarding the construction of microgrids and the planting of 50,000 trees to reduce the urban heat island effect.

Ribeiro also pointed to Detroit as “one to keep an eye on,” moving from 65th to 55th place, with improvement over the past year including the passage of the city’s first-ever Sustainable Action Agenda. And Grand Rapids improved thanks in part to forming an energy advisory agency and zoning policy making solar allowable citywide. Grand Rapids also benefited from utility investment in low-income and multifamily efficiency programs.

The scores were based entirely on city policies, but the report notes that in many cases such policies are either driven by or inhibited by state policy. ACEEE aimed to quantify to what extent that is the case. California and Washington saw the biggest positive effects from state policy, with Illinois and Michigan ranking fourth and fifth in this respect. Indiana and Wisconsin cities were hampered by state policies, with Wisconsin cities suffering the second-strongest negative impact nationwide just above Virginia.

The scorecard recommends priorities and actions for cities based on whether they are near the top, in the middle or at the bottom of the rankings. Most of the Midwestern cities fell in the middle third, meaning they should generally prioritize tracking energy performance, partnering with utilities on clean energy programs, adopting standards for new buildings and decreasing energy use in transportation.

Cities in the top third of the rankings can prioritize more ambitious goals including standards for existing buildings, advancing energy equity among socioeconomic groups and designing more innovative transportation strategies. Cities at the bottom should lead by example through cleaner energy in government buildings and operations, adopt emissions reduction targets and engage communities of color in clean energy planning, the report says.

Cities’ progress over the next year will likely be impacted by the pandemic, with Midwestern states including Wisconsin currently being hard-hit by the virus and resulting economic pain. Ribeiro said that while there will undeniably be effects, he hopes progress on clean energy can continue.

“There is the opportunity for cities to continue prioritizing energy efficiency and renewable energy,” he said. “In terms of how that will actually shape up, it’s open to question. All city agencies will be under pressures, budgets will be strapped next year. It matters how leadership in cities prioritizes the staff that would implement the programs.

“Energy efficiency in particular is an economic development strategy,” he continued. “By investing in energy efficiency, you’re investing in your community; at the end of the day it is an investment in your construction industry — HVAC workers, electricians, local workers — who are also more likely to spend within the community.”