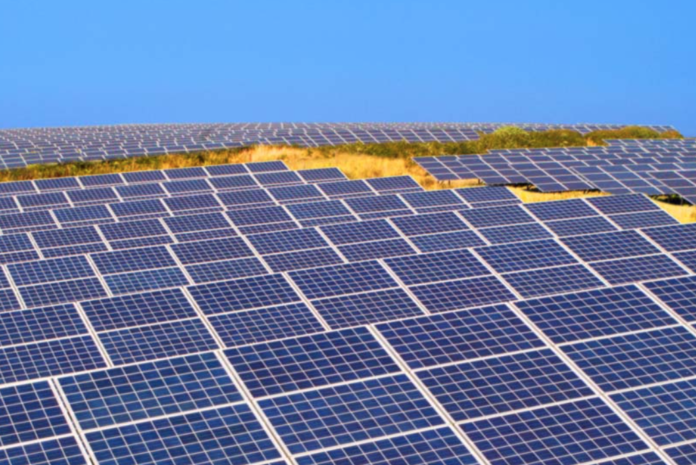 Vanderbilt will be a 25 MW co-subscriber to the solar array, thereby reaching their own 100% renewable-energy goal for campus operations. Metro-Nashville will be the first local government to pursue access to Green Invest in TVA territory.

On Metro’s and Vanderbilt’s behalf, TVA will contract with Nashville-based Silicon Ranch Corp. to build a solar array in Tullahoma, Tenn. Silicon Ranch pioneered utility-scale solar power in the Tennessee Valley and is one of the largest independent solar power producers in the U.S. The company was selected through TVA’s 2020 competitive procurement process for construction of up to 200 MW of solar power on the Tullahoma site. There will be no fiscal impact on Metro’s operating budget until the fall of 2023 when construction of the array is expected to be complete.

“Not only will 100 MW of solar power help mitigate a changing climate by affordably and efficiently meeting Metro’s 2025 clean-energy goal, it also puts Tennesseans to work and provides cleaner air during a pandemic characterized by respiratory distress,” says Cooper. “This public-private partnership will serve as a model for NES’s other large customers to replicate. I challenge Nashville’s corporate sector and major institutions to consider TVA Green Invest as a smart way to prepare for what must be a greener future.”

Metro’s 100 MW of solar power will produce the clean-electricity with a 20-year power purchase agreement. By reducing harmful air pollution, Metro’s and Vanderbilt’s combined 125 MW of solar energy will result in $3 to $6.8 million dollars of health benefits across Tennessee. Silicon Ranch Corp. estimates the construction of the array will create 500 jobs.