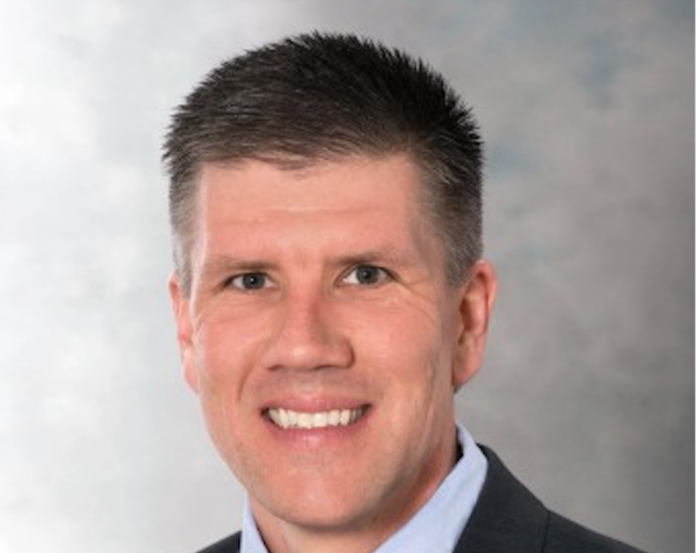 Leeward Renewable Energy, a North American renewable energy developer and provider, has promoted Jason Allen to the position of CEO. Allen has been acting as interim CEO since February. He joined the company in 2017 as its COO.

“On behalf of Leeward’s board, I would like to congratulate Jason on his appointment as CEO,” says Kenton Bradbury, chairman of the board at Leeward. “Our unanimous support for Jason comes after the completion of an extensive search process. He has demonstrated excellent leadership of the business over recent months. We look forward to Leeward achieving further successes under Jason’s direction, as the business implements its strategy for growth.”

Before joining Leeward, Allen served as vice president of operations at AltaGas and had operational and P&L responsibility for their North American generation fleet. Allen also worked in several executive roles while working for Duke Energy Corp. over the course of 20 years. At Duke he served as vice president of fossil hydro operations for Carolinas West in addition to other positions within the corporation.

“I am honored to accept the position of CEO at Leeward Renewable Energy,” says Allen. “I feel fortunate to have the opportunity to lead an OMERS portfolio company; they are a great owner that has been extremely supportive of our growth strategy. And it’s a privilege every day to work alongside the incredible team at Leeward.”