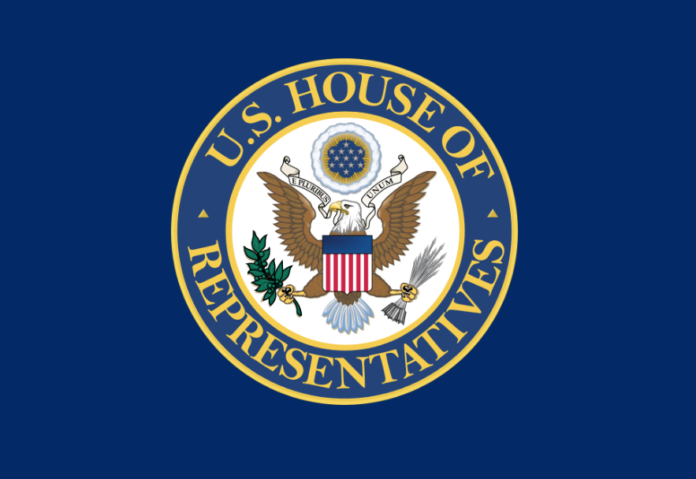 House Democrats have revealed a green tax package that offers tax incentives to the renewable energy industry, for electric vehicles (EVs) and for other environmentally conscious companies, according to recent reporting from The Hill.

“This bill uses our tax code to expand the deployment of renewable energy by extending and expanding the federal tax incentives to promote clean energy technologies and supports widespread deployment of zero-emissions vehicles,” the article quotes Rep. Mike Thompson (D-Calif.), the main sponsor of the bill, as saying.

“All this is an investment in creating new efficiency and emissions models to reduce our carbon footprint. And it’s a down payment on our work to tackle climate change and pass on a better world to our children and grandchildren,” he adds.

According to The Hill, the legislation – if passed – would extend several renewable energy tax breaks, such as the production tax credit, the investment tax credit and the EV tax credit. Lawmakers are also interested in creating a series of new tax credits for the zero-emission vehicle markets.

Both Democratic and Republican lawmakers have expressed interest in assisting the U.S. renewable energy industry during – and after – the COVID-19 pandemic. Recently, the landmark H.R.2, the Moving Forward Act was introduced to the House of Representatives. The $1.5 trillion dollar stimulus package would provide similar tax breaks and incentives to renewable industries.