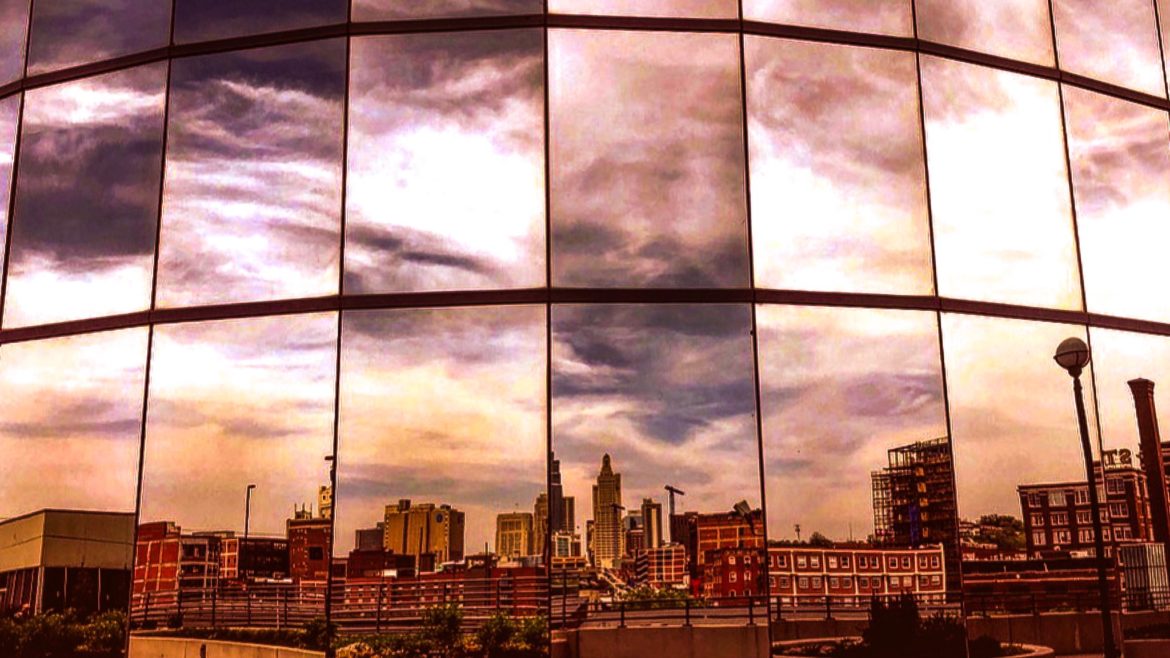 Supporters are optimistic that the City Council will adopt a 2021 code expected to increase efficiency by 10%.

After years of lagging other cities on energy efficiency, Kansas City, Missouri officials have taken a step that could result in the city adopting the toughest building code in the country.

Since 2012, the city has operated with a building code that was weakened to meet the desires of the home building industry. The local architectural community and other clean energy promoters have been pushing the Kansas City Council to make a leap toward greater efficiency in all new construction.

Last Thursday, the council adopted updates to the building code based on a set of universal standards published in 2018. But the council deferred action on energy efficiency provisions in anticipation of an updated 2021 code to be released later this year.

While it’s not assured that the council will adopt the tougher standard, advocates are optimistic.

“We couldn’t have asked for a better outcome,” said Joyce Raybuck, a local architect who was one of the leaders in the campaign for the 2021 code.

Councilmember Andrea Bough, who introduced the language to vote later on the efficiency piece, said several of her colleagues on the council “have publicly expressed support” of the 2021 efficiency standards. However, “I cannot say at this point if the votes are there to adopt 2021 over 2018 because we haven’t had those discussions with all of the council members.”

Raybuck sees a stronger efficiency standard aligning with other climate developments in the area. A month ago, the Kansas City Council updated its climate protection plan with a commitment to becoming carbon neutral by 2040. A regional climate action group plans to release an action plan in December.

“There are several things happening that this ties in well with,” Raybuck said. “We are confident [the 2021 energy efficiency code] will pass if the council is committed to the things they say they are committed to.”

The council won’t be able to take action until early 2021. The new code is to be published in October, after which the council will have to wait 90 days before taking up the matter. Raybuck expects the city will conduct a public process and seek feedback before taking a vote.

“This action shows that Kansas City is serious about achieving its climate action goals,” said Billy Davies, conservation organizer for the Sierra Club’s Missouri chapter. “It is important that we not waste easy opportunities that can help protect public health [and] reduce greenhouse gas emissions, like evaluating and adopting state-of-the-art energy efficiency codes.”

The International Code Council every three years revises model building codes that cover all aspects of construction, but local governments have discretion over which, if any, of the updates they enforce. The Kansas City Council adopted most of the 2018 version of the international building code on Thursday, but agreed to wait until fall when it will have the option of the 2021 version of the energy efficiency code.

It matters because the 2021 efficiency language is expected to increase efficiency by 10% over the 2018 standards. The last few versions of the international energy efficiency code have made almost no change in the required efficiency of new buildings, a lapse that the New York Times attributed to the large presence of the home building industry on two powerful committees that approve the international standards.

The 2021 version also will include a new feature: a “ZERO code” that, if adopted by a local governing body, would require developers of commercial, institutional or mid-or high-rise residential buildings to obtain all needed energy from renewable sources. The power could be generated on-site or purchased from a utility.

International code requires a blower-door test to calculate how much air leaks into a structure. Kansas City’s amended version allows the codes department to determine the need for the test.The local home builders industry pressed hard for the weakened standards, contending that higher costs would chase home construction to the suburbs where, according to one local home builder, standards are comparable to Kansas City’s current weakened law. Approximately 500 homes typically are built in Kansas City in one year. The Home Builders Association of Greater Kansas City did not respond to interview requests.