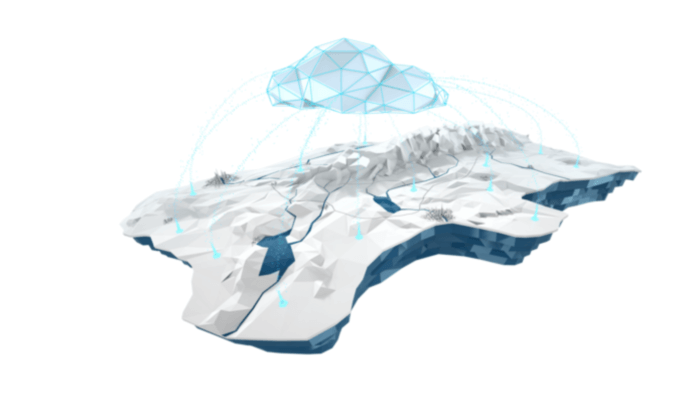 Kaiserwetter Energy Asset Management, an international energy IntelliTech company, has launched the ARISTOTELES 3.2, the next-generation of its cloud-based internet of things (IoT) and artificial intelligence (AI) platform ARISTOTELES, to equip users with insight into the technical and financial performance of their renewable energy assets.

“As a result of continuous innovation by the Kaiserwetter team, we are pleased to offer ARISTOTELES users a broader scope of data intelligence for their renewable energy investments. With this upgrade, Kaiserwetter makes its debut in the solar power sector which, like wind power, represents an industry that is critical to fulfilling our core mission of accelerating the decarbonization of our global energy system,” says Hanno Schoklitsch, CEO of Kaiserwetter.

“Our next-generation of ARISTOTELES is capable of delivering the same caliber of data intelligence for solar power systems. Equally exciting is the addition of global electric power markets analytics, which users can use to calculate and predict in real-time the revenues generated by their connected assets,” he adds.

ARISTOTELES is capable of integrating data from solar power installations ranging in size from 10 kW PV roof systems to over 200 MW utility-scale solar parks and using machine learning algorithms to forecast power output and anticipate the effects of context factors and benchmark the financial performance of a user’s assets against that of their peers.

By integrating electricity market data, ARISTOTELES enables the comparison of a user’s own revenues with global electric power market price curves, making analysis of potential asset revenue more precise. In combination with external data, such as meteorological factors, ARISTOTELES enables investors and renewable energy asset owners to both continuously maximize the operational and financial performance of their wind and solar investments and minimize investment risks.