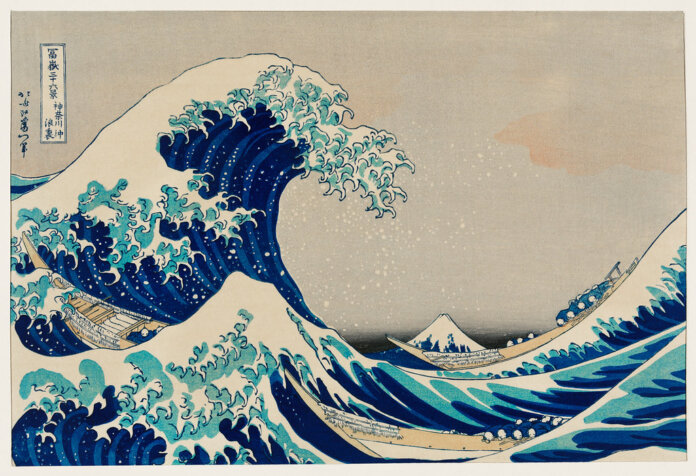 In a recent press conference, the Japanese government unveiled its plans to aim for a significant increase in the country’s offshore wind capacity over the next decade, according to a recent article published by the Nikkei Asian Review.

According to the reporting, Japan’s current offshore wind capacity is hovering at approximately 20 MW – provided by the four offshore projects currently transmitting electricity to the country. Although Japan has a unique geography – a relatively small island completely surrounded by sea – experts have touted the nation’s offshore potential.

The Nikkei Asian Review goes on to say that the Japanese government will select three to four offshore wind projects a year starting in 2021. If the government fulfills its aims, potentially 30 offshore wind farms could be approved by the end of 2030.

As of today, one of the proposed offshore project sites has begun the operator selection process – the process for another three projects will commence later this year. The article states that even after an operator is selected, “it normally takes five to eight years until commercial operation can begin” on a wind project.

The Japanese government is committed to sustainability and is seeking private renewable investments as well as phasing out existing coal plans.  By 2030, Japan hopes to generate between 22% and 24% of its electricity from renewable sources.