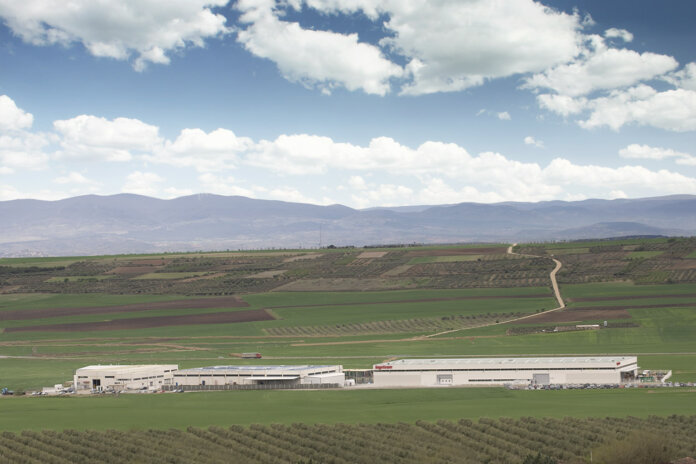 Ingeteam entered the wind industry in 1995 working on the development of variable-speed machines. They were the first manufacturer to introduce DFIG converters to the market. The technology is still considered standard in the industry, and with 50 GW of installed capacity, Ingeteam’s position as a supplier of wind power converters in terms of installed capacity remains strong, notes the company.

“This steady performance is largely supported by our company’s long-term commitment to innovation, backed by our R&D investment levels. Five percent of the company’s turnover is re-invested in new product developments – and over 400 employees work in R&D labs,” says Alberto Barcia, commercial director of the wind business unit at Ingeteam.

In 2019, Ingeteam reported 4 GW delivered worldwide. The company offers a wide range of electrical equipment – up to 15 MW – for both onshore and offshore applications. Ingeteam can supply its customers from production facilities in Europe, Asia, North and South America.

Earlier this year, Ingeteam launched a wind power converter developed for high power DFIG applications ranging from 6 to 8 MW. This new converter technology is grid-friendly and includes FRT, SCR and SSR features. It complies with the strictest grid codes, enabling it to be deployed anywhere in the world.