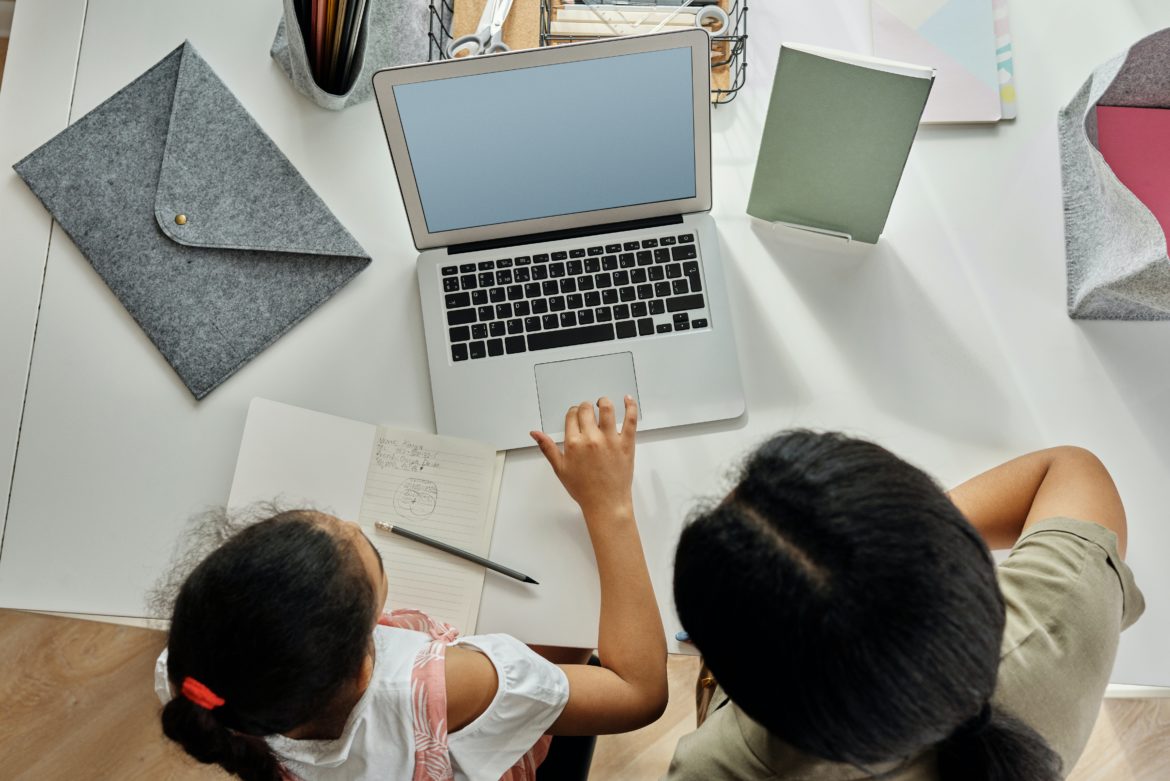 The pandemic has highlighted the consequence of the digital divide between those with and without access to high-speed internet. Utilities’ smart grid investments could help close the gap.

Dominion Energy and Appalachian Power are each pursuing pilot projects in which high-speed fiber connections are shared with local internet service providers.

A handful of rural Virginia communities where the pandemic has exposed the cost of unreliable internet service may soon see relief as a spillover benefit from utilities’ smart grid investments.

The state’s largest utilities, Dominion Energy and Appalachian Power, are each developing pilot projects in which the utilities will defray some of the cost of grid communication system upgrades by partnering with local internet providers who will share use the fiber cables.

Appalachian Power’s project in Grayson County was approved by the State Corporation Commission last May and is under construction. Dominion’s proposal for three pilot projects in Surry County, Botetourt County, and the Northern Neck region is currently before regulators. A hearing is scheduled for Feb. 16.

More utilities are investing in their own telecommunications infrastructure to avoid relying on public carrier networks that can’t always provide the level of security or redundancy needed to run an electric grid. (Some, including Dominion, have also received pushback from regulators over cost.)

Under Dominion’s $29 million proposal, internet service providers would pay to lease portions of a 300-mile fiber cable built by Dominion to support its electric grid. Money from those contracts would help offset the cost of the project for Dominion investors and customers.

The mainline fiber will improve safety, security, and operations by connecting substations and other facilities, Johnson said. Using operational data from these locations, Dominion Energy will be able to respond more quickly to events, enabling faster power restoration or avoiding a power outage altogether.

A similar model is being pursued by utilities elsewhere around the country, according to Sheryl Osiene-Riggs, president and CEO of the Utilities Technology Council, a trade association that supports utility telecommunications work.

“Utilities are investing in new grid modernization technologies including communications networks and devices, such as fiber, that give the company more control and visibility over their infrastructure,” Osiene-Riggs said. “Since utility infrastructure, such as high-voltage transmission lines, is often located in remote, unserved locations, these new investments can also bring internet connectivity to these hard-to-serve areas.”

Since rural populations are not as dense as in cities and suburbs, these areas often lack high-speed internet because the return on investment is too low for internet service providers. The pandemic has highlighted the consequence of the digital divide between those with and without access to high-speed internet.

Of Virginia’s 132 school divisions, nine were fully in-person, 52 were fully remote, and the rest were a hybrid as of the fall semester, according to the Virginia Department of Education.

“Surry County has always put technology at the forefront for our students when they are in the school building,” said Serbrenia J. Sims, school superintendent. “On March 13, 2020, [however], the issue was not having the necessary resources in the schools. Now that our children were being educated at home, there was an equity problem. The infrastructure for high-speed internet isn’t as robust as necessary throughout the entire county. We immediately had to do a work around.”

The school district partnered with the county government to install WiFi stations in 10 churches and purchased personal WiFi hot spots that students could check out and take home, she said. But some areas are so rural that there’s no nearby cell tower for the hot spots to work. The schools have provided those students with flash drives with lessons recorded and uploaded to take home every week, she said. “That’s a major workaround,” she said.

In Virginia’s Northern Neck, many children served by the Boys and Girls Clubs live in areas with limited access to broadband internet, said Phillip Mumford, executive director. Access is likely to be through a mobile phone or via satellite service, but satellite service is costly, limited and spotty at best, Mumford said. Members rely on the clubhouse, which has broadband and more than 20 computer terminals for children to use, he said.

“Before the pandemic, we knew this was a problem that most families were experiencing,” Mumford said. “With youth having to move to online learning, it was a big issue to overcome. In the first several weeks of school, many youth were not accessing the classroom.”

The State Corporation Commission staff has recommended approval of the Surry and Botetourt projects, but had not yet endorsed the larger Northern Neck pilot project, saying Dominion needs to provide more complete and detailed data. The Surry and Botetourt projects would take four to six months to build; the Northern Neck project would take 12 to 18 months for construction.

Johnson said he expected a decision around mid-year.

Karen Haywood Queen is a freelance journalist and former Associated Press reporter based in Virginia.