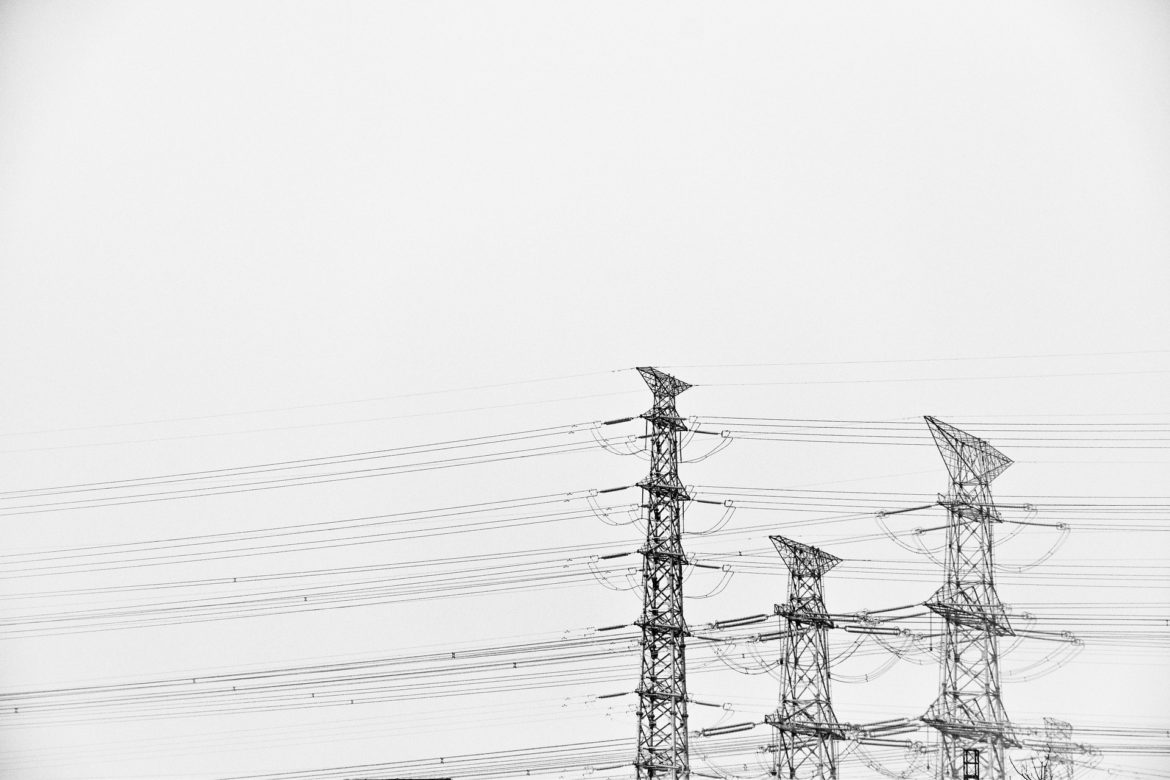 While lawmakers disagree on the likely costs and benefits, one proponent says COVID-19 has made the case for a state-owned utility even stronger.

A wave of campaigns seeking to set up publicly owned electric utilities seemed to be picking up steam heading into 2020, fueled by frustration over investor-owned utilities’ rates, service, and slow transition to renewables.

Then the pandemic hit. Its economic fallout cast uncertainty on the efforts, but proponents say the campaigns will move forward, and the pandemic only underscores the need for change.

“For cities setting out on their municipalization efforts now, the pandemic may well be the first setback, but I do not believe it is enough to derail a campaign altogether,” said Maria McCoy, an energy democracy research associate with the Institute for Local Self-Reliance, a Minneapolis-based nonprofit think tank that favors community-controlled utilities.

Publicly owned utilities are better positioned to weather an economic storm because they don’t need to generate huge profits for investors, McCoy added, and she and others say the proposals are more urgent than ever because they’re job creators that would provide much-needed economic stimuli.

That’s the argument being made by Maine state Rep. Seth Berry, who last year floated an ambitious bipartisan bill calling for a statewide “consumer-owned utility” built off a public takeover of Maine’s power grid.

“If anything, the opportunity is greater,” Berry said. “The effort does not require tax dollars and will add $9 billion to our economy.”

Berry’s proposal was a response to frustration with the two deeply unpopular foreign-owned companies that serve most of the state, and it generated some serious discussion while picking up momentum in the state’s legislature.

But not all of Maine’s lawmakers agree on the financial projections, and a majority is not ready to ditch Central Maine Power and Versant Power just yet. Now, Berry is pushing a different strategy designed to help convince some legislators who remain skeptical while still moving the plan forward.

A new version of the legislation, L.D. 1646, calls for a task force to develop a business plan, risk-reward analysis and answer essential operational questions. Berry’s original bill required the steps to be taken immediately after the law was approved, but he told the Energy News Network it would be helpful for legislators to see a fleshed-out plan before a vote.

“There are still those who want to kick the tires a little more and this allows that to happen without slowing down the overall process that I envision,” Berry said. “The idea of the amendment is to make sure that those who have questions and still have any doubt at all have the opportunity to have those questions answered before the state fully commits to it — and it is a big idea.”

The amended bill recently passed a committee vote 8-4 along party lines, and it could reach the full legislature, which is controlled by Democrats, in the coming weeks.

Berry’s amended bill doesn’t change his end goal. He wants the state to buy the transmission and distribution infrastructure from CMP and Versant (formerly Emera), and create the Maine Power Delivery Authority, a nonprofit that would operate it and be directly accountable to the public.

The plan’s proponents say CMP and Versant offer unreliable service at high rates while resisting a meaningful shift to renewable energy. A consumer-owned grid would allow the state to quickly modernize its infrastructure and carry out an aggressive decarbonization plan that weans Maine off petroleum and electrifies its economy. They also contend that it would bring down utility bills, improve reliability, create jobs and give Mainers’ more control  — ideas that have drawn at least some interest from both sides of the aisle.

But while the proposal may sound good to the bill’s supporters, many aren’t familiar with how a consumer-owned utility would look and the model’s success in some parts of the state and country, Berry said. The task force would help provide a clearer picture of how it would function, he added.

Aside from the developing a business plan and risk-reward analysis, the task force has four main goals:

Berry noted that Maine has a part-time legislature and many lawmakers have other jobs, which makes it difficult to do due diligence on large, complex proposals like this.

“Some people have limited time and haven’t been able to fully vet it, and I think they will feel more comfortable with the idea when the task force has drafted a business plan, and evaluated the risks and rewards associated in it without any vested interest of their own.”

The amendment also starts what Berry characterized as “sidestreet conversations” that direct the Maine Public Utilities Commission to explore more incremental approaches. One idea involves a public entity that would own new pieces of the grid infrastructure as it is improved or replaced. That would bring down the massive upfront capital costs and eventually create a hybrid arrangement not unlike the Long Island Power Authority, in which the public owns a grid that’s managed by a private company.

The commission will also consider a scenario in which one of the large private utilities would go up for sale on its own and the state’s existing consumer-owned utilities pool their resources to purchase it.

Finally, the amendment calls for a majority of elected officials to manage the Maine Power Delivery Authority. The 13-member board previously would have held a majority of members appointed by elected state officials, but Berry said this arrangement gives residents more control.

One of the plan’s main opponents, Rep. Jeff Hanley, said that set up makes the proposed utility’s management “political” and he questioned whether elected officials would be willing to raise rates to levels needed to fund the operation if it meant they would be voted out of office.

Hanley ticked off a list of other reasons he was skeptical that a switch could work, but, chiefly, he questioned Berry’s financial assumptions and math that make the project feasible. The numbers, he said, “are based on unicorn, delusional beliefs.”

“There’s an absolutely ridiculous set of circumstances needed to make it work — it would never work,” Hanley added. He pointed to unforeseen challenges like the pandemic and its economic fallout that could make such an undertaking difficult.

Berry said there are examples of consumer- and publicly owned utility success stories, and added that there’s some irony in the opposition to his plan in Maine. That’s because Versant, which serves about 130,000 customers in the state, is owned by Calgary’s city government. Calgary city hall pulled in $50 million in profits via Enmax, Versant’s parent company, in 2019, and will likely see that figure jump now that it serves Maine.

In short, Maine is giving money to Calgary’s taxpayers that could instead be reinvested in Maine, or used to lower Mainers’ bills, if the state had its own utility, Berry said.

Still, Versant, CMP and the plan’s critics continue to claim that a publicly owned utility won’t work, but Berry dismissed that as “a seed of doubt that they’re still trying very hard to plant in people’s minds.”

“The simple fact is that this is a monopoly for which we’re paying hundreds of millions of dollars that leave the state every year to foreign owners, and that isn’t fully understood by all policymakers, so it’s an education process,” Berry said.