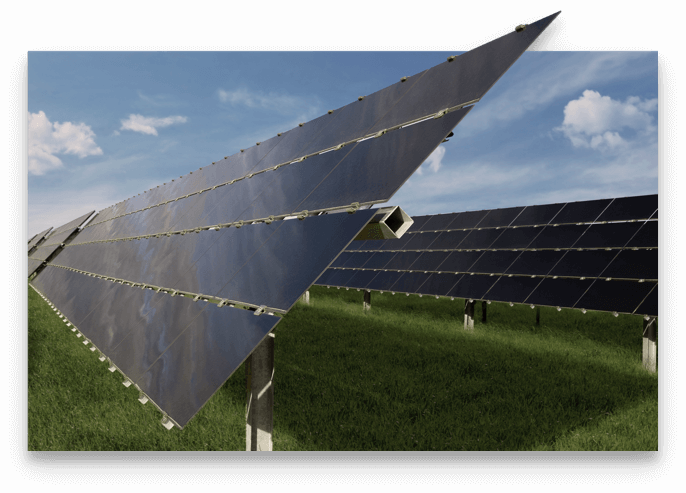 Infrastructure and Energy Alternatives Inc. (IEA), an infrastructure construction company, has begun construction on the 25 MW AC Appling Solar Farm, located near the city of Baxley, a rural community in Southeast Georgia.

Nashville-based Silicon Ranch Corp., an independent solar power producer, selected IEA’s subsidiary, IEA Constructors LLC, as the engineer-procure-construct contractor for the project. IEA is responsible for the design, procurement, construction, commissioning and handover of the facility. Silicon Ranch is funding the installation and will own and operate the array for the long-term, consistent with all projects Silicon Ranch develops.

“At Silicon Ranch, we believe we can make a positive difference in the communities we serve, and we’re pleased to work with IEA to execute this vision in Appling County,” says Reagan Farr, co-founder and CEO of Silicon Ranch.

“Silicon Ranch is investing significantly in the local and statewide economy, deploying Georgia-produced modules, hiring local subcontractors and recruiting from the local labor pool and military veteran community. We thank all of our partners for making this project and these investments possible,” he adds.

To construct the project, IEA will hire approximately 200 craft workers, the majority of whom will be recruited from the local labor pool in Georgia and the military veteran community. Due to the current COVID-19 outbreak, IEA will forego hosting a local job fair.

The U.S. is the second-largest generator of solar power in the world, and Georgia remains one of the fastest-growing markets for growth in the country. In its 10th Annual National Solar Jobs Census, the Solar Foundation reported that Georgia placed first in the nation in 2019 in the rate of solar job growth, with an increase of nearly 30% year-over-year. According to Wood Mackenzie Power & Renewables, the state of Georgia is projected to see continued growth in solar construction through at least 2024.